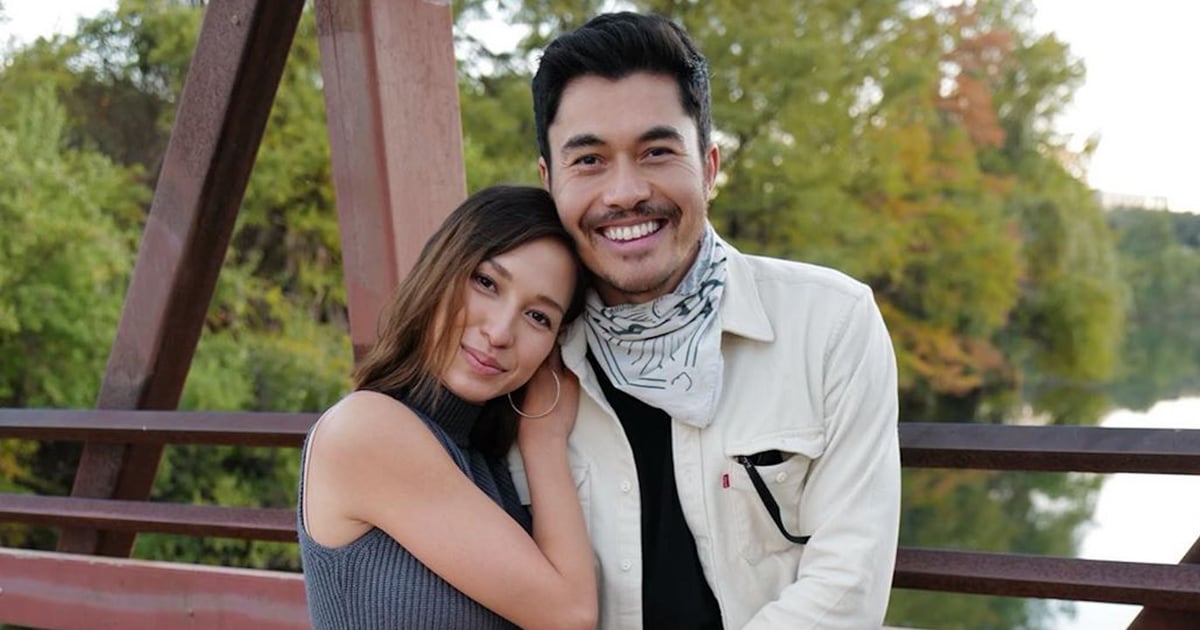 Henry Golding and Liv Lo’s family is getting a little bit bigger — the couple are expecting their first child! On Thursday, the 35-year-old mom-to-be debuted her growing belly in a series of photos on Instagram. Alongside the sweet snaps, Liv wrote, “Such immense joy this little one has brought us already. Now we get to share it with you💕We love you!” Henry followed suit shortly after with a post of his own, adding, “2021 is already looking brighter ❤️👼🏻.”

Henry and Liv first met on New Year’s Eve in 2010, and it was practically love at first sight for Liv. “Henry piqued my curiosity because he is tall and handsome, yet seemed really fun and down to earth,” Liv said in a 2016 interview with Her World. Four years after meeting, Henry proposed in Thailand, and in 2016, they officially tied the knot. Congrats to Henry and Liv!