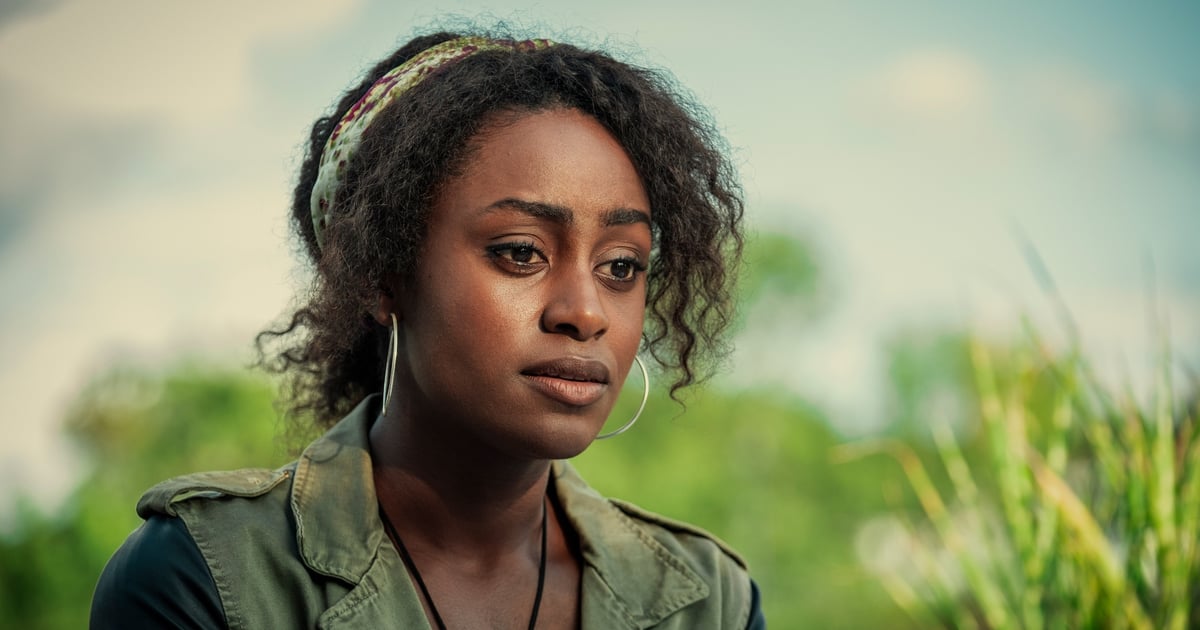 Simona Brown is making huge waves in the entertainment industry. Most recently, she’s starring as the lead in Netflix original series, Behind Her Eyes, where she plays Louise, a single mother who falls for her boss David. After a chance encounter with his wife, Adele, she realizes that not only is David married, but also that their relationship has a darkness that she’s suddenly being pulled into.

But while this may be Brown’s most high-profile starring role to date, it’s certainly not her first — not even close. Most notably, she appeared alongside Olivia Colman and Tom Hiddleston in The Night Manager in 2016, and then starred with Alexander Skarsgård and Hollywood darling Florence Pugh in the 2018 thriller The Little Drummer Girl.

Keep reading to get to know Simona Brown a little bit better before she takes Netflix by storm when Behind Her Eyes premieres on Feb. 17.