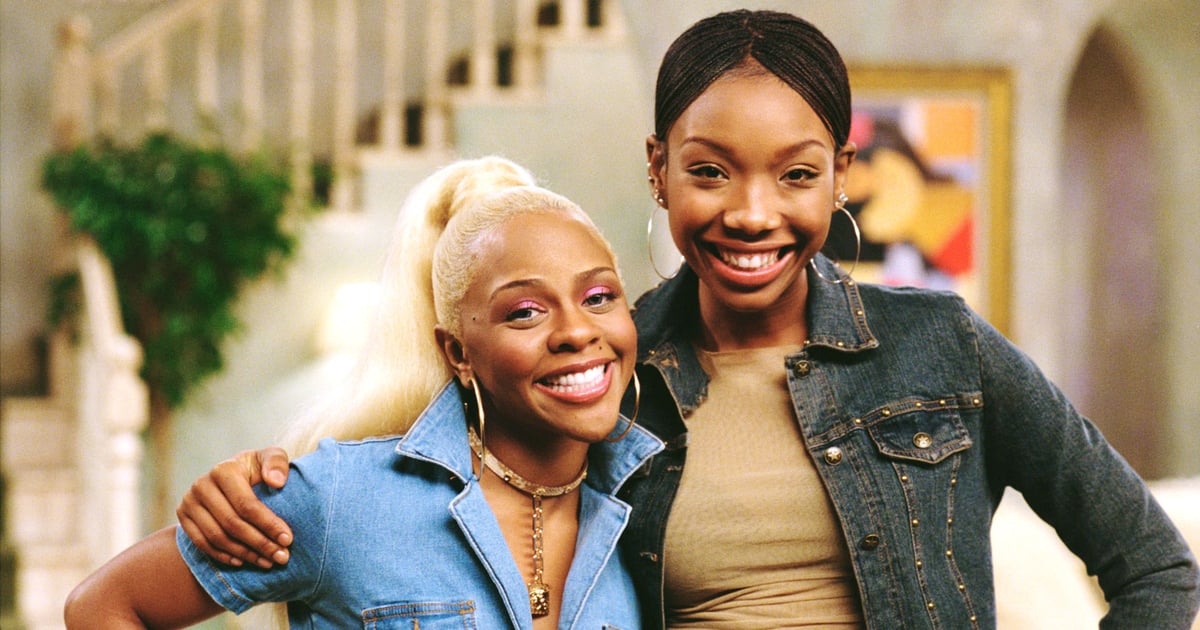 Moesha will forever be remembered as one of the best ’90s sitcoms, featuring Brandy as a high schooler who juggles all kinds of hilarious, yet complex situations with her family and friends. This week marks the 25-year anniversary of the show’s first episode, and we’ll always love it for actors’ ability to generate constant laughs, while the writing never shying away from crucial topics such as racism and gender inequality. But even as huge fans of the “Mo to the E to the” ’90s classic, we were still in utter shock at the incredible list of guest stars featured on the show. From Oscar winners to Grammy loyalty and everything in between, the following guest stars show how much of a treasure Moesha really is.

Whether you’re a fan of the show from way back when, or just starting to love it now that it’s on Netflix, swipe through to see all of the sitcom’s most renowned guest stars.