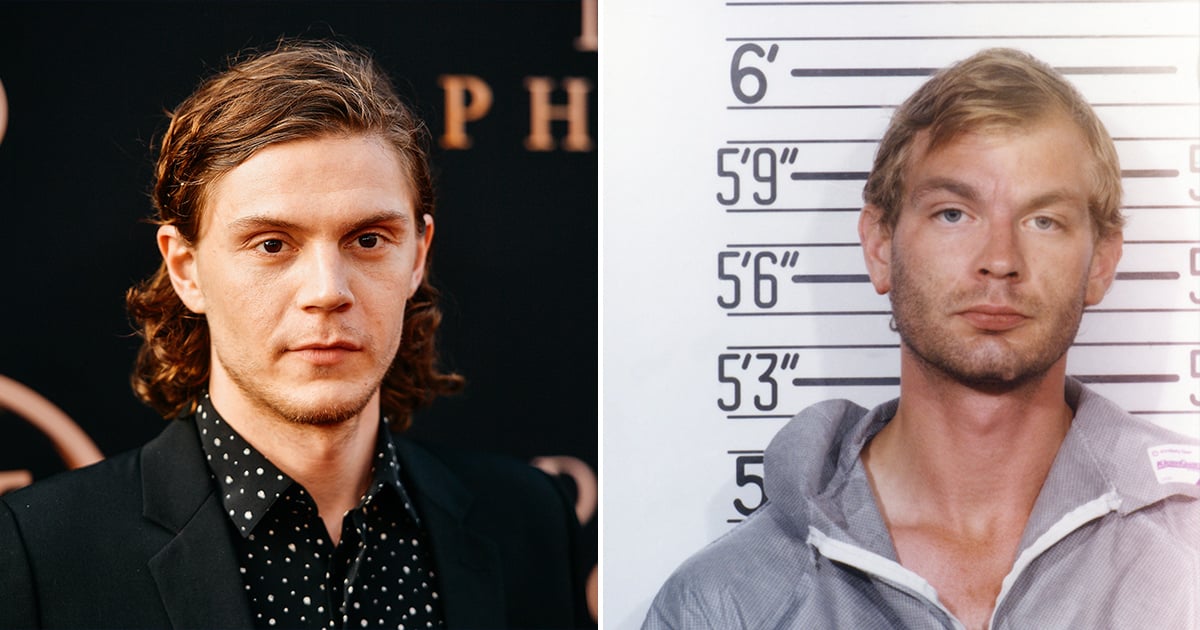 It seems Ryan Murphy is just as big a fan of true crime as the rest of us as his newest venture with Netflix will be tackling the story of Jeffrey Dahmer, also known as the Milwaukee Cannibal or the Milwaukee Monster. Titled Monster: The Jeffrey Dahmer Story, Murphy seems to be keeping it in the American Horror Story family as TVLine recently confirmed that Evan Peters has been cast in the title role. This won’t be the first time Murphy has utilized Dahmer’s story: Dahmer made an appearance in an episode of AHS: Hotel as one of the serial killer’s invited to James March’s (portrayed by Peters) Devil’s Night dinner. Currently touted as a limited series, it’s unclear if Monster: The Jeffrey Dahmer Story will follow the route of American Crime Story and become an anthology following other killers. Ahead, we’ve broken down some of the most important details including the cast, the plot, and the directors.