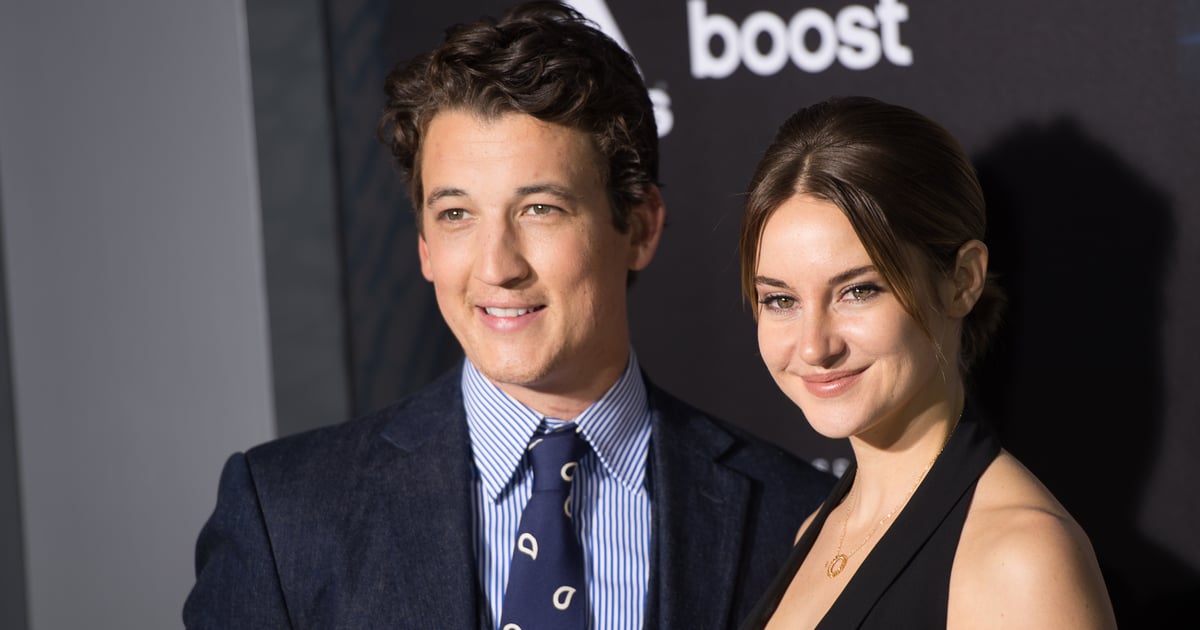 It shouldn’t have been much of a surprise that Shailene Woodley and Miles Teller were hanging out at the Kentucky Derby with their friends and significant others. After all, the two actors have been friends for almost a decade, after costarring in several movies in the mid-2010s. Over the years, they’ve both worked on separate projects, but they’ve stayed in touch and shown up for each other at major milestones in their lives.

It’s always nice to see a friendship lasting the test of time, especially in the fast-paced world of Hollywood. Curious to know more about Woodley and Teller’s shared history? Keep reading for a full breakdown of how they met, what they’ve worked on together, and some of the sweetest things they’ve said about each other over the years.