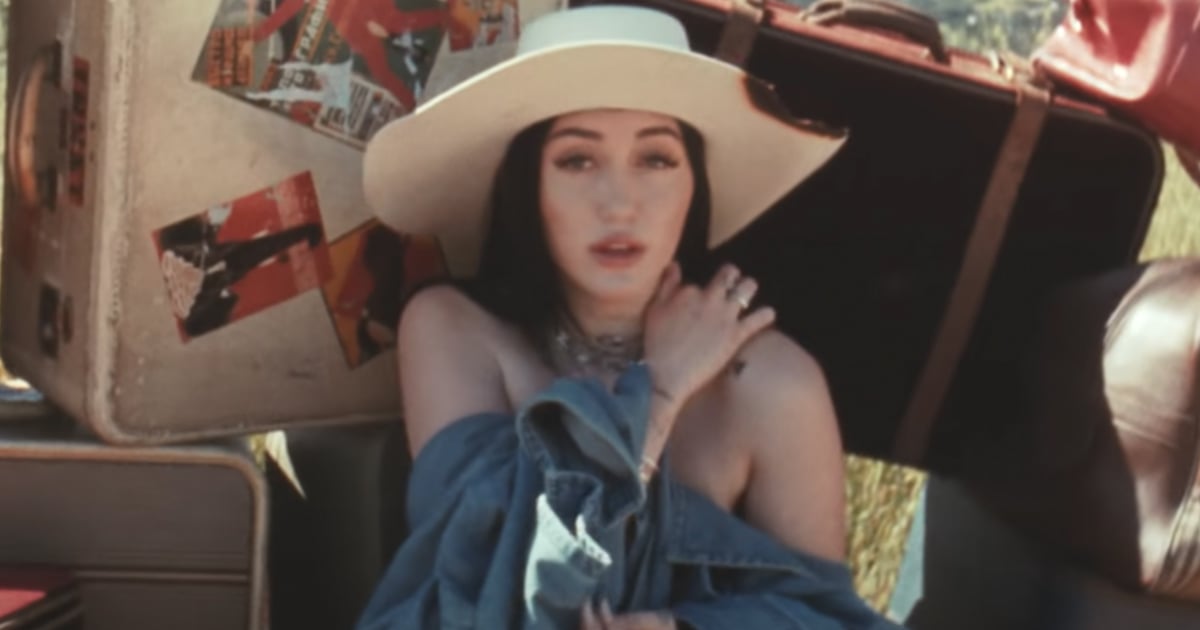 Noah Cyrus isn’t new to the music scene, but we have definitely been sleeping on some of her greatest hits. Up until her dreamy performance with Jimmie Allen at the CMTs in October, Cyrus’s music career was often overshadowed by her sister Miley’s powerhouse vocals and mainstream success across the pop, rap, and rock genres. But Noah’s softer, more pensive energy shines through in her folk-pop ballads — like her 2019 hit “July” — and powerful covers, making her a worthy artist in her own right.

Before the release of her first song, “Ponyo on the Cliff by the Sea,” in 2010 with Frankie Jonas for the Studio Ghibli film Ponyo, in which Cyrus voiced the title character in the American version, she also starred in Disney’s Hannah Montana: The Movie and Mostly Ghostly. In 2016, Cyrus signed a record deal with Barry Weiss’s RECORDS and released her first single, “Make Me (Cry),” featuring Labrinth. Over the last four years, Cyrus has released two EPs and 17 singles, collaborating with singers like Marshmello, MØ, Lil Xan, Leon Bridges, XXXTentacion, and more.

During a time when sadness is maybe more prevalent in younger generations than ever before, Cyrus’s singles and EPs give us a taste of what it means to be understood and feel a little bit less alone.

As a singer, Cyrus often uses her platform to discuss mental health and her personal experiences with depression, anxiety, and panic attacks. In the past, she has also raised money for The Jed Foundation, a nonprofit dedicated to nurturing emotional health and lowering suicide rates for teens and young adults.

During a time when sadness is maybe more prevalent in younger generations than ever before, Cyrus’s singles and EPs give us a taste of what it means to be understood and feel a little bit less alone. Her soothing vocals and emotion-packed lyrics flow together seamlessly, effectively scooping out the thoughts and emotions lingering inside you and setting them to the tune of a melancholy acoustic guitar or a gentle piano melody so that each new track feels like a natural addition to your mental movie soundtrack. Keep reading to listen to some of Cyrus’s best hits so far and add them to your favorite moody playlists.