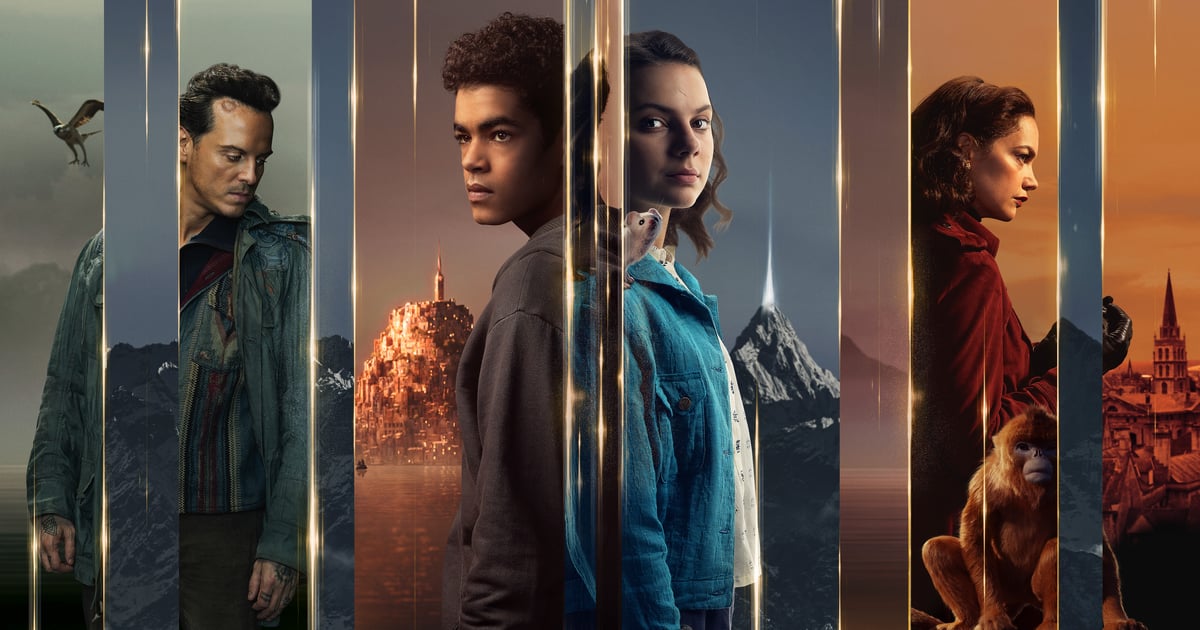 His Dark Materials finally returned to our screens on Nov. 16, and while fans were excited to see the return of several of the show’s key characters, there are some exciting new faces set to appear this season that we can’t wait to meet.

Based on the The Subtle Knife — which is the second novel in Philip Pullman’s His Dark Materials trilogy — one of the most important new characters we’re introduced to in season two is Will Parry (played by newcomer Amir Wilson), a boy from “our” world whose fate becomes intertwined with that of Lyra. Although we got some glimpses of Will in season one, this season looks like it’s going to focus a lot more on Will and his search for his long-lost father (played by Fleabag’s “Hot Priest,” Andrew Scott).

The incredibly talented Dafne Keen is of course back as Lyra, our brave heroine at the center of the multiversal prophecy, as are Ruth Wilson who stars as Lyra’s mother Mrs Coulter and Lin-Manuel Miranda who plays adventurer Lee Scoresby. In addition to Amir Wilson, there are lots of new characters and cast members making their debut this season — including a fan favorite from Game of Thrones. For a full rundown of all the new and familiar faces appearing in season two of His Dark Materials, keep reading.