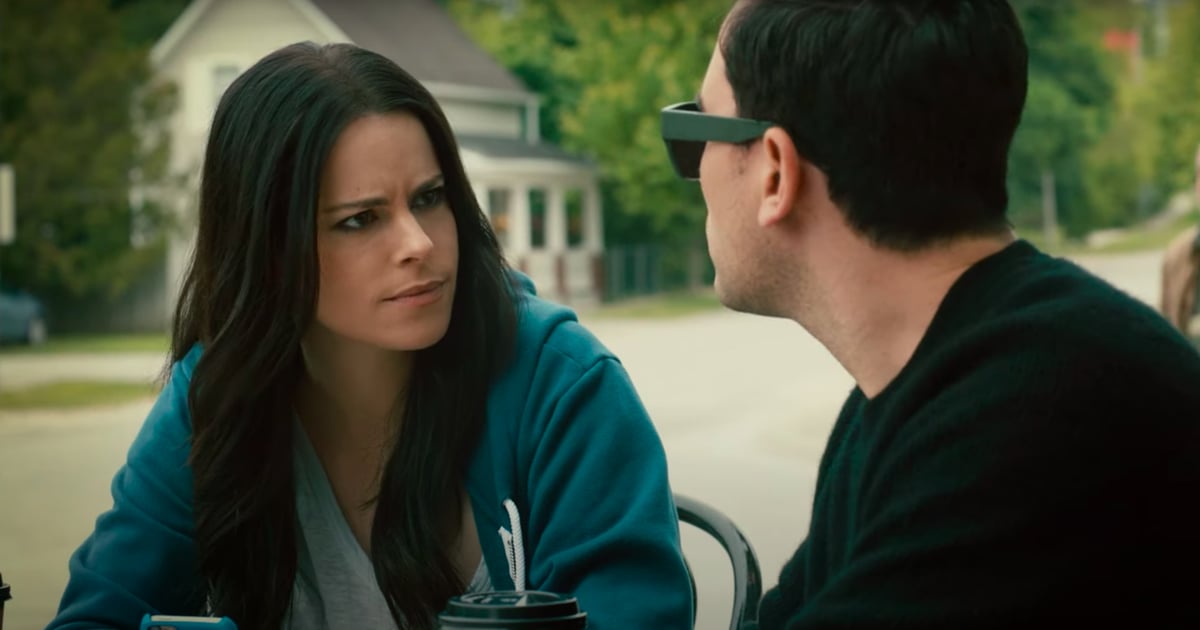 No one in Schitt’s Creek does sarcasm quite like Stevie Budd, played by Emily Hampshire. Sure, we have David’s iconic “Oh my god” and Alexis’s “Ew, David” to quote for eternity, but true fans will never ignore Stevie’s comedic gifts. The clerk turned Rosebud motel owner brought some of the POP TV show’s wittiest lines to life, most often against her best friend.

There are plenty of great Stevie lines to choose from, which is likely why the show released a compilation video of the character on March 25. Whether she’s helping David plan a game night or talking him out of an unneeded hospital visit, Stevie manages to pull out her dry humor at the perfect times. It’s one of the reasons why her friendship with David works so well. Revisit a few of her best moments in the montage above — it’s 10 pure minutes of sharp Stevie magic.