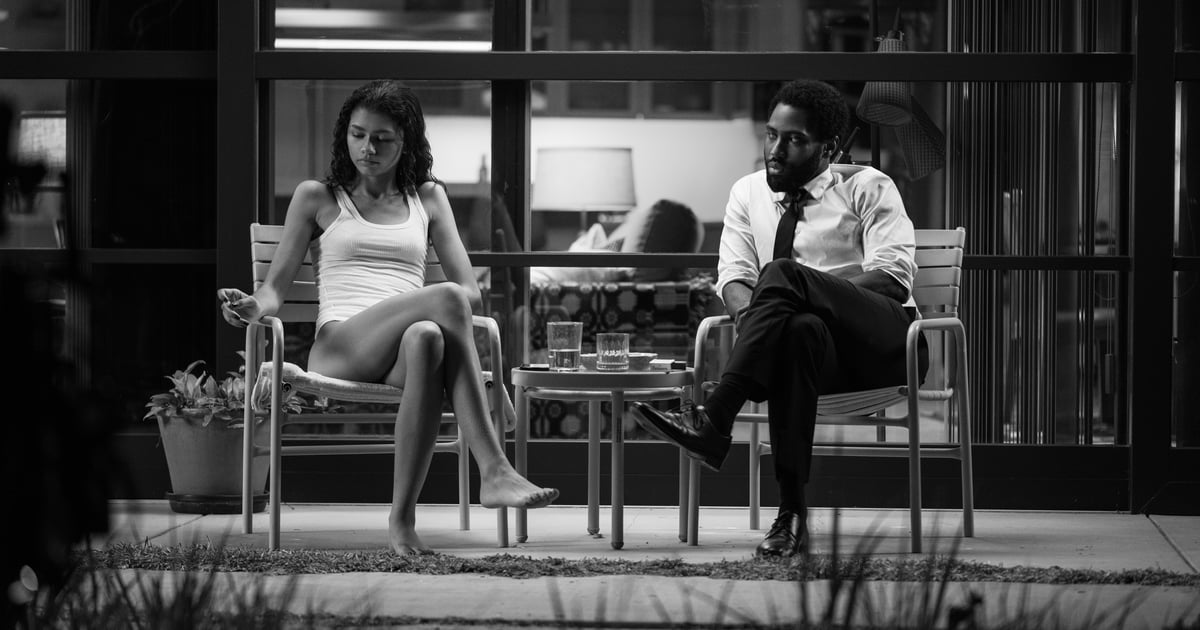 Buckle up, because Netflix’s Malcolm & Marie is about to take you on a journey. The romantic drama, which premiered on Feb. 5, centers on a director and his girlfriend and how their relationship is tested the night of his big movie premiere. Since John David Washington and Zendaya are the sole stars, their incredible performances do most of the heavy lifting. But music does play a key role in the storytelling. As Malcolm and Marie argue and make up throughout the night, various songs help set the mood for each scene. After a heated argument in the bathroom, Marie masterfully plays “Get Rid of Him” by Dionne Warwick, and when the film comes to a close, “Liberation” by Outkast feat. Cee-Lo plays over the credits. Scroll ahead to hear the full soundtrack from the movie.