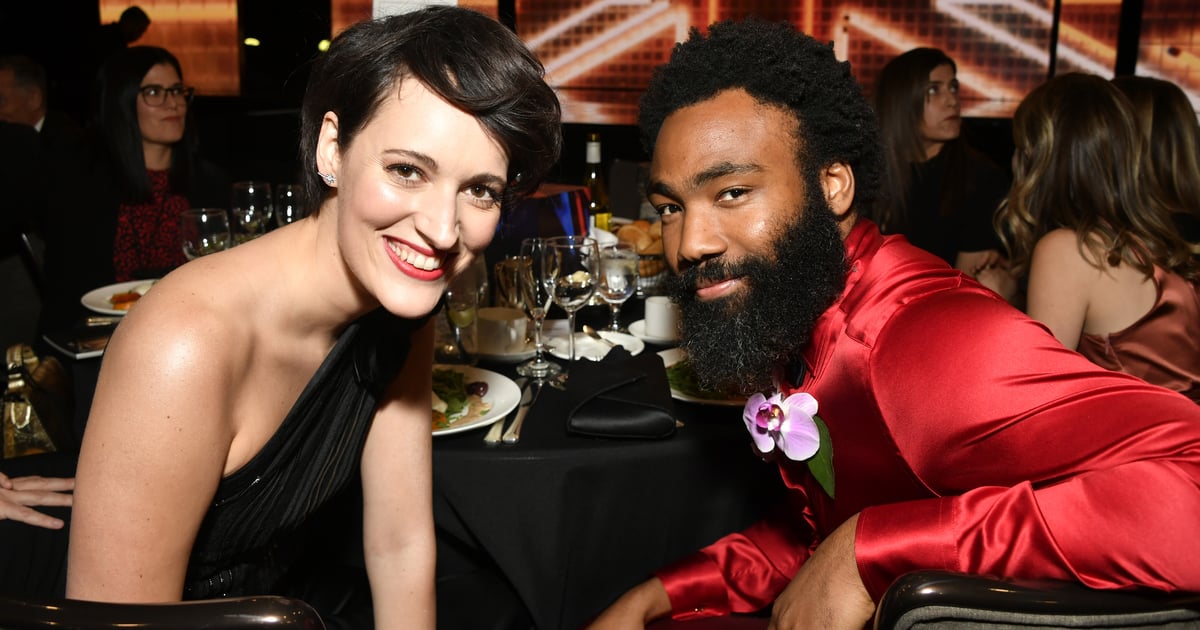 We know everyone is doing reboots right now, but Amazon’s latest project is one you’ll definitely be excited about. On Friday, Donald Glover and Phoebe Waller-Bridge announced that they are teaming up for a TV remake of Mr. & Mrs. Smith on their Instagram Stories. The original 2005 action film starred Brad Pitt and Angelina Jolie as a married couple who were rival spies. While it’s unclear what new direction the series will take, we can already tell it’s gonna be good. In addition to starring, Emmy-winners Glover and Waller-Bridge also co-created the show with Francesca Sloane.

In a statement to E! News, Jennifer Salke, the head of Amazon Studios, said, “Talk about the dream team! Donald and Phoebe are two of the most talented creators and performers in the world. It’s truly a dream for us, as it will be for our global audience, to have these two forces of nature collaborating as a powerhouse creative team.” She added that “Mr. and Mrs. Smith is an iconic property, and we can’t wait to see how Donald, Phoebe and Francesca make it their own.”

The new series is part of Waller-Bridge’s deal with Amazon, which she inked in 2019 shortly after taking home Emmys for her shows Fleabag and Killing Eve. Glover also has a history with Amazon, having previously released his 2019 musical film, Guava Island, with Rihanna on the streaming service. An exact release date for the Mr. & Mrs. Smith series hasn’t been set, but according to Glover’s Instagram Story, it’s slated to hit Amazon Prime Video in 2022.