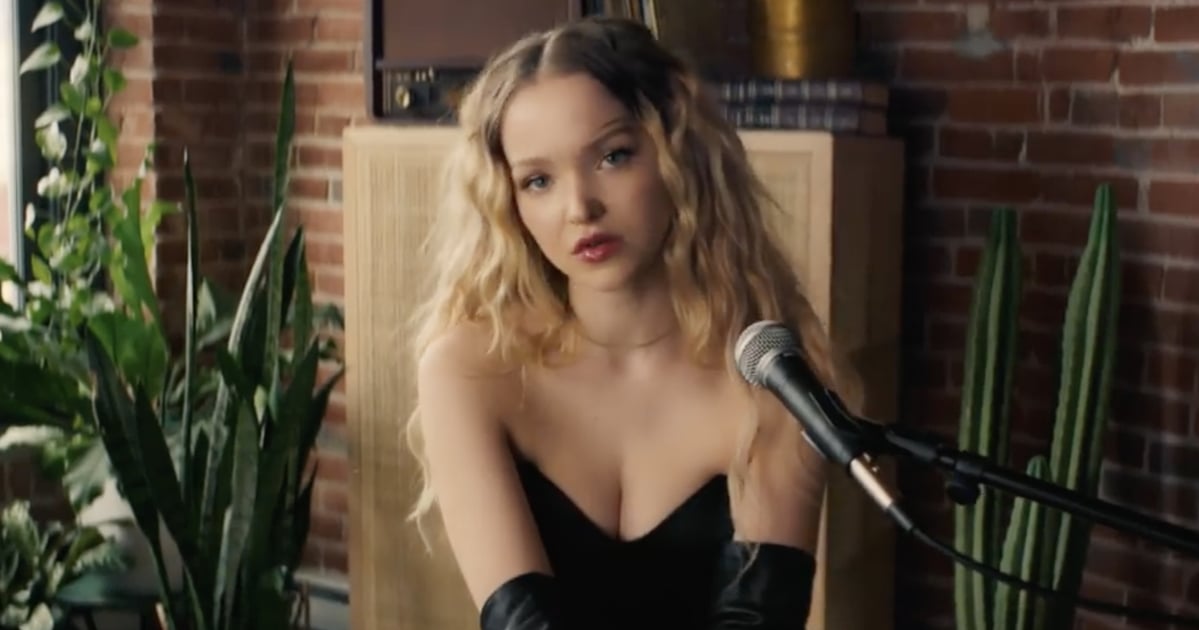 Dove Cameron is using her voice to galvanize early voters! In partnership with MTV, the 24-year-old singer performed her latest single, “We Belong”, during the outlet’s Vote For Your Life Stream event on Oct. 24. Donning a sleeveless black ensemble with matching long gloves, the songstress crooned an acoustic version of the tune in an open, brick room filled with plants. And, yes, it’s as soothing as it sounds. The virtual gathering, hosted by Kevan Kenney, united stars and artists to encourage constituents to cast their ballots for the upcoming election. Among the participants were Skai Jackson and JoJo, as well as Chris Evans, who chatted with first-time voters about the causes they care about. Watch Cameron’s full set above, then find out how you can vote early!