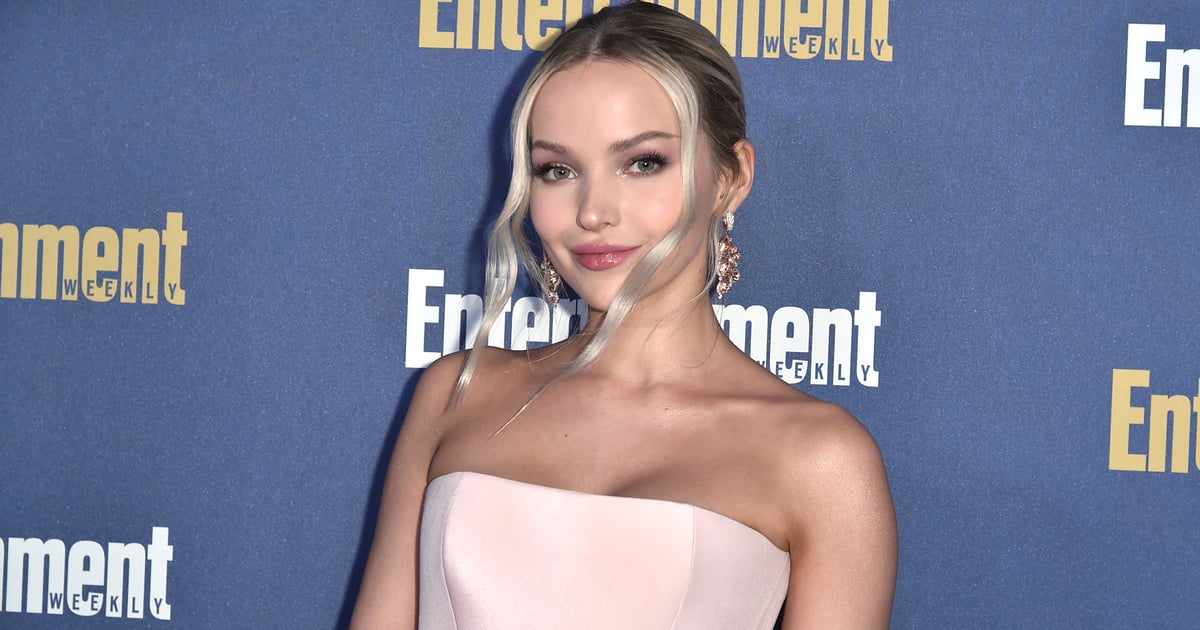 Dove Cameron has inspired a lot of fans throughout her career, but when it comes to her own personal role model, the 25-year-old singer strives for self-love. As POPSUGAR is highlighting all the unstoppable women we love for Women’s History Month, we asked Dove which woman in her life inspires her the most, and her answer needs be plastered on a motivational poster.

“First and foremost, I do want to say I think that the healthiest answer and the answer that everybody should strive for is themselves,” she said. “So I’m going to say, first of all, myself. I have been consistently unstoppable. I feel I need to be not bashful about this, because it’s actually for mental health. It’s a self-loving proclamation to be like, ‘Hey, good job. There’s been a lot you faced and you faced it head on, and you’ve been resilient.’ So I want to give myself props for that. I also feel very proud to say that, because I feel like I’ve worked very hard to make that true.”

“We should all strive to be our own role models.”

She added that in the past, she used to worry that it was vain to call herself her own role model, but she realizes how important it is now that she’s gotten older. “I feel very strongly that, and I always have, that I wanted to be my own role model,” she said. “We should all strive to be our own role models. What are role models, except people that we want to take from and are inspired by? I want to wake up every morning inspired by myself. So I strive very hard to make sure that I can always say that.”

Of course, there are other women in her life she looks up to, including her mom. “Directly in parallel with that would be my mother,” she said. “My mother is a witch. She is a crazy, powerful, mind-blowing witch, and I look to her all the time as my life inspiration. That woman has been through so much, and she is so resilient. It blows my mind. I will sit here, and I will cry, and I will write books, and I will get tattoos, and I will like erect statues in her honor. That woman is powerful.”

She also made a point to note that she’s inspired by all women she has crossed paths with. “I will just say, I don’t think I’ve met a single woman that I didn’t feel that way about,” she said. “Women, it hurts my feelings, how incredible women are. I feel humbled to be on the planet with women. I have so many incredible women in my life. I could go through and name them all, but I just don’t have the time. But if you are a woman and you’re in my life, you know.”