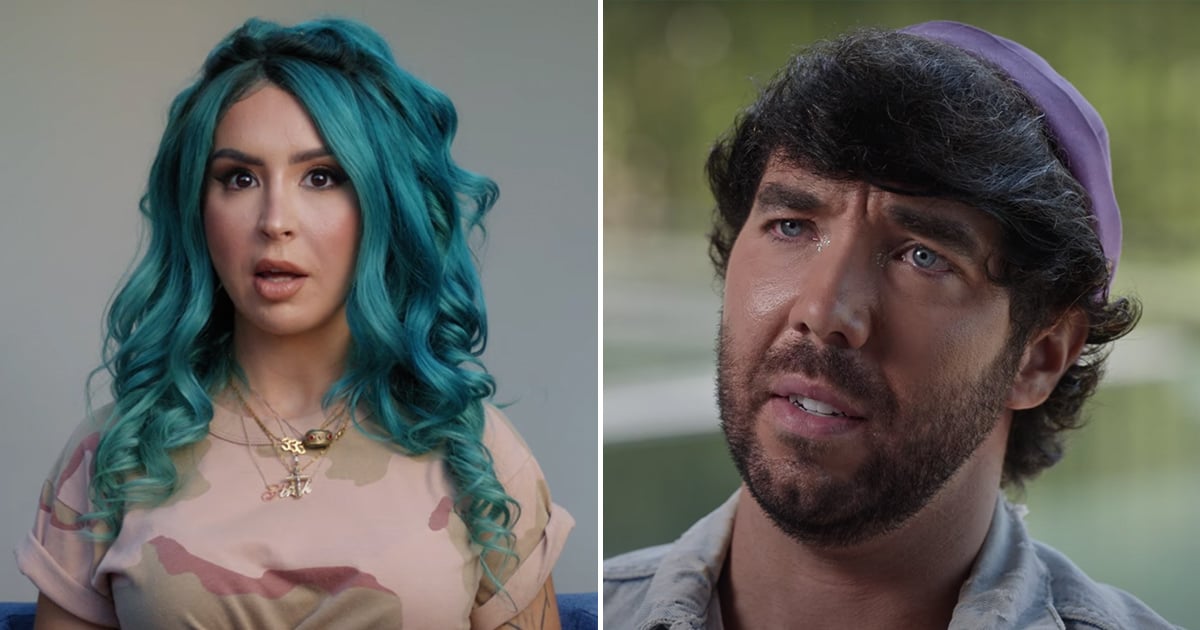 In the four-part documentary series, titled Dancing With the Devil, Demi Lovato is speaking her truth about what really happened surrounding her near-fatal overdose in 2018 and its aftermath. Much like her journey to recovery, Demi has the support of both her closest friends and family in the series. The docuseries, which follows Demi from her 2018 Tell Me You Love Me world tour to the present day, sees her closest friends recounting the period of time before her overdose, the pressure the singer faced to be a role model and icon, and her ability to hide things from them. Those closest to her include everyone from fellow Disney star Matthew Scott Montgomery to former backup dancer/choreographer Dani Vitale. Ahead, we’ve broken down who you can expect to see in Dancing With the Devil when the series premieres March 23 on YouTube.