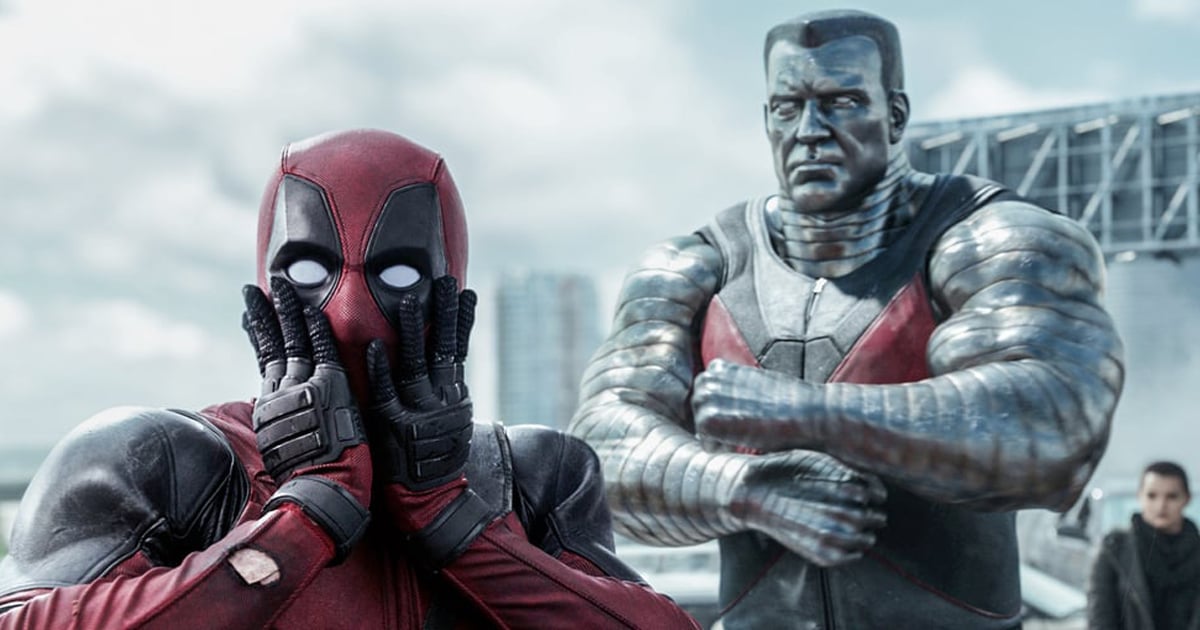 It’s been over two years since we last saw Deadpool and his merry band of antiheroes, and fans have been patiently waiting for information on the third installment. Details about the movie have been slowly rolling out, with the latest update confirming members of the creative team. On Nov. 20, The Hollywood Reporter revealed that Bob’s Burgers writers Wendy Molyneux and Lizzie Molyneux-Logelin are set to pen the script.

The fate of the movie franchise and its titular character seemed to be in limbo after Disney’s acquisition of 21st Century Fox in March 2019. But Deadpool fans were able to breath a sigh of relief when Reynolds confirmed that the third film was underway during a January interview on Live With Kelly and Ryan. “Yeah, we’re working on it right now with the whole team,” Reynolds answered when asked about a potential third film. “We’re over at Marvel [Studios] now, which is like the big leagues all of a sudden. It’s kinda crazy.”

Reynolds previously teased fans about the future of the iconic Merc with a Mouth by sharing a photo on Twitter showing him standing in front of the well-known Marvel Studios logo. “Auditioned for the role of ‘Anthony Stark,'” he captioned the photo. “Didn’t come even remotely close, but the nice man with the taser escorted me to the ground.”

Auditioned for the role of “Anthony Stark”. Didn’t come even remotely close, but the nice man with the taser escorted me to the ground. pic.twitter.com/1bwFDGdMOj

Only time will tell where Deadpool and his friends will fit into the Marvel Cinematic Universe, but we’re excited to see what Reynolds and Marvel will come up with! Now that Marvel has the rights to many of its most popular heroes, including the ever-absent X-Men, we may finally see Deadpool teaming up with his comic-book comrades. Maybe one of them will explain what exactly happened after Deadpool 2‘s wild postcredits scene basically eradicated the film?