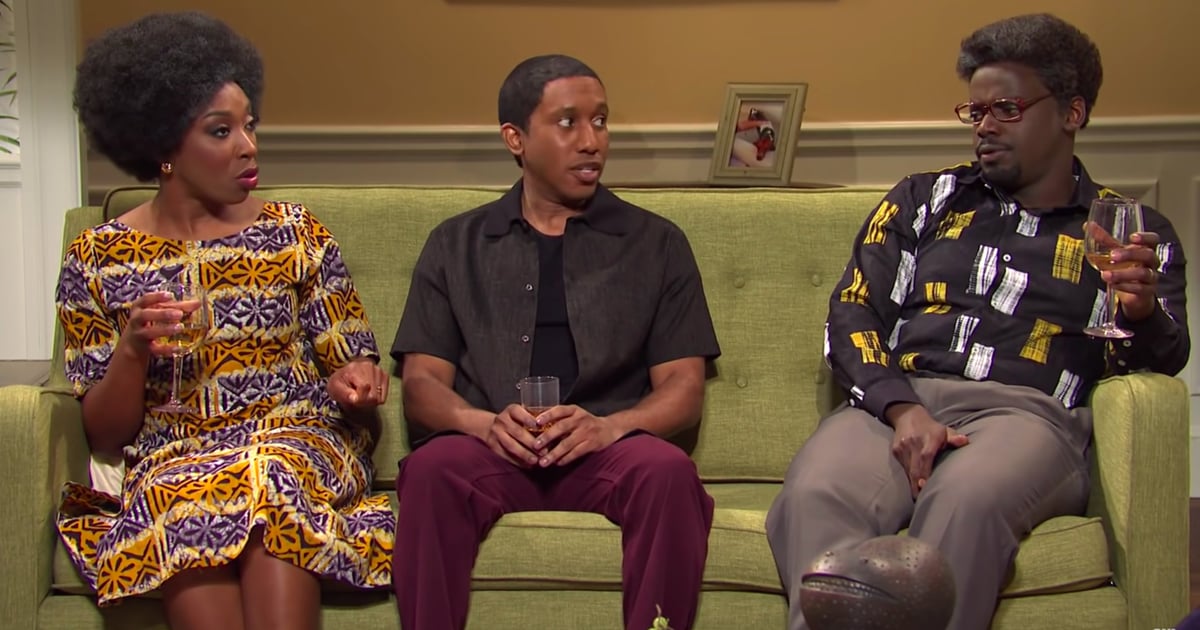 “Promising Young Writer? Who is promising you what?” Nwodim jokes, with Kaluuya adding, “Yes, if it’s anything we learned in this pandemic that the world needs more poets.” Turns out their criticism might be the best thing for Redd’s character, who can’t really recite a poem in the first place. The cherry on top? When Kaluuya and Nwodim break their glasses and use their injuries for one last sarcastic jab. “Oh is there a poet in the house? Someone call a poet.” Watch the full skit above.