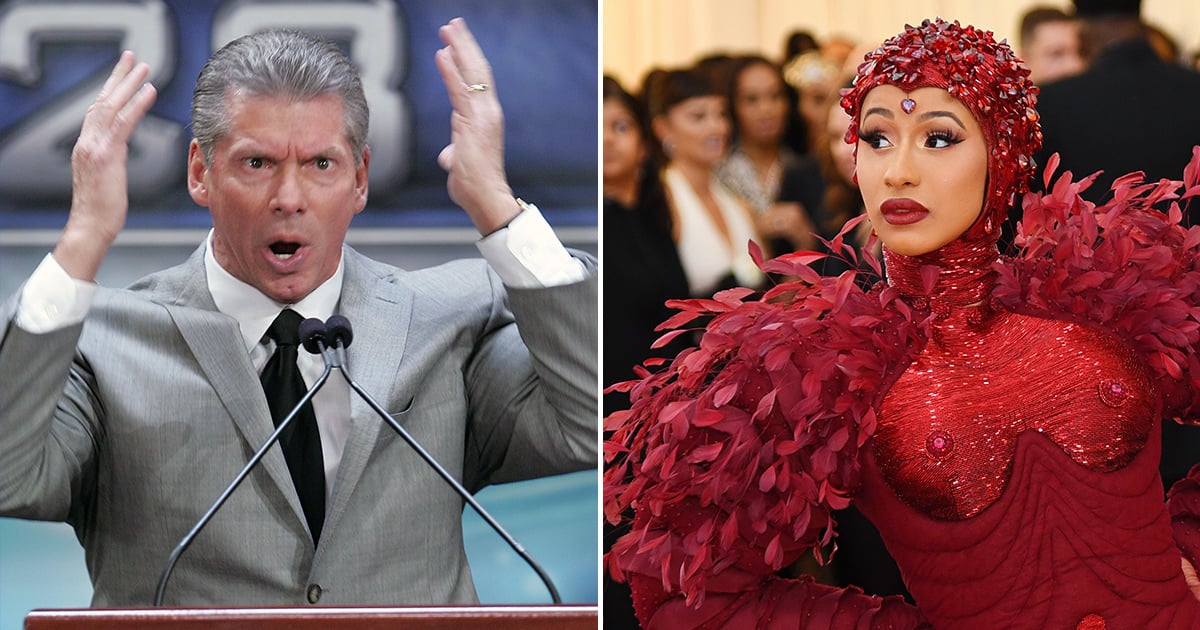 Vince McMahon might want to start calling for backup, because Cardi B is ready for a smackdown. In a moment straight out of The Bachelor during Monday’s episode of WWE Raw, WWE superstar Torrie Wilson had Angel Garza believing that Cardi, Kylie Jenner, and Ariana Grande were all waiting for him. Instead of the actual Cardi, he came face to face with The Boogeyman in a Cardi-esque wig. Of course, Cardi’s “debut” didn’t go as planned, with her tweeting, “WWWWTTTTFFFFFFFFF . . . This is not how my WWE debut was supposed to be! Vince McMahon COUNT YOUR F*CKIN DAYS !!!!”

Cardi’s thoughts on her “appearance” had fans wondering just how deep her love for WWE goes. “I like her a lot !!” she tweeted in response to her thoughts on Sasha Banks, who recently starred as Koska Reeves on The Mandalorian. As for Dwayne “The Rock” Johnson, Cardi “was too young” when he was on; instead, she watched Triple H, Booker T, and John Cena. You can watch Cardi’s “debut” in the full video above.