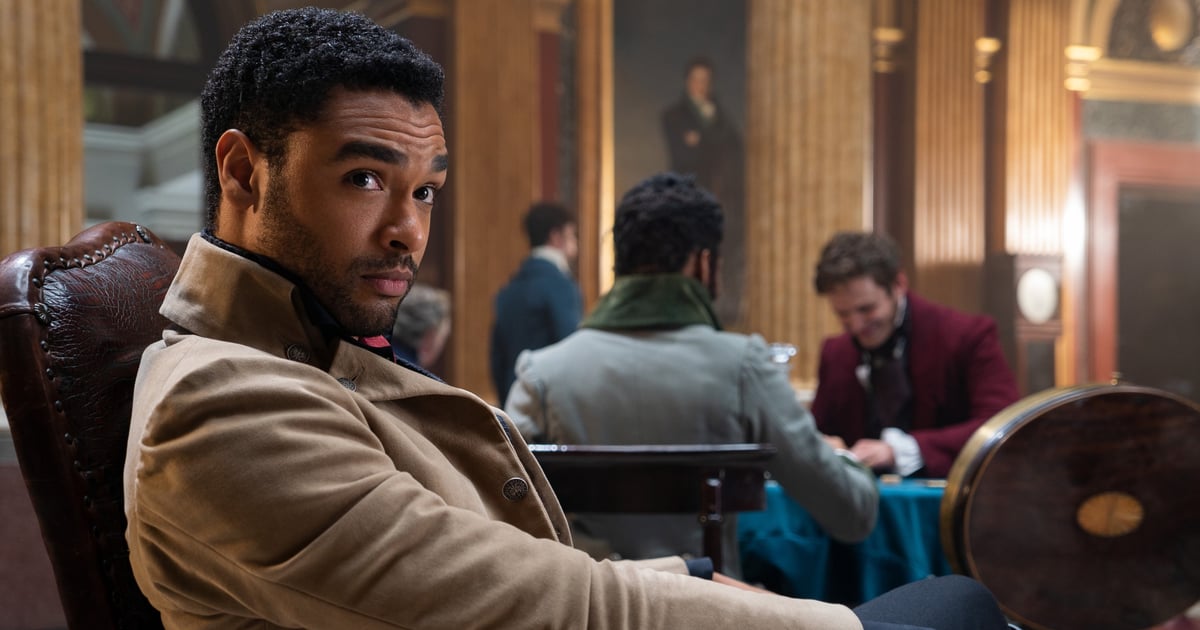 The portrayer of everyone’s favorite fictional duke (if that is indeed a thing), Regé-Jean Page, is coming back to our screens for a brand-new iteration of Dungeons & Dragons, a fantasy tabletop game that was the basis of a 2000 film of the same name. While there is set to be a TV series launching with the same title, this film is a stand-alone project that’s due for release next year. The Bridgerton actor will be starring alongside Chris Pine, Justice Smith, and Michelle Rodriguez but will be taking a “leading role,” as reported by Radio Times.

According to producer Roy Lee, the new Dungeons & Dragons is “a Guardians of the Galaxy-tone movie in a Tolkien-like universe” and “a Raiders [of the Lost Ark] romp inside that world.” Admittedly, it’s quite the change from dukes and dances, but we’re still looking forward to seeing Page take center stage. Full details of the film and its release have yet to be announced.

Hopefully, confirmation of his next project will put those James Bond rumors to rest, as Page has not actually been cast for the role. In other Page news, Bridgerton‘s second season is well and truly in the cards, with Page being recast for his role and new additions to the cast being announced as we speak. Most recently, Sex Education star Simone Ashley has been cast for the role of Kate Sharma, Anthony Bridgerton’s love interest. We cannot wait.