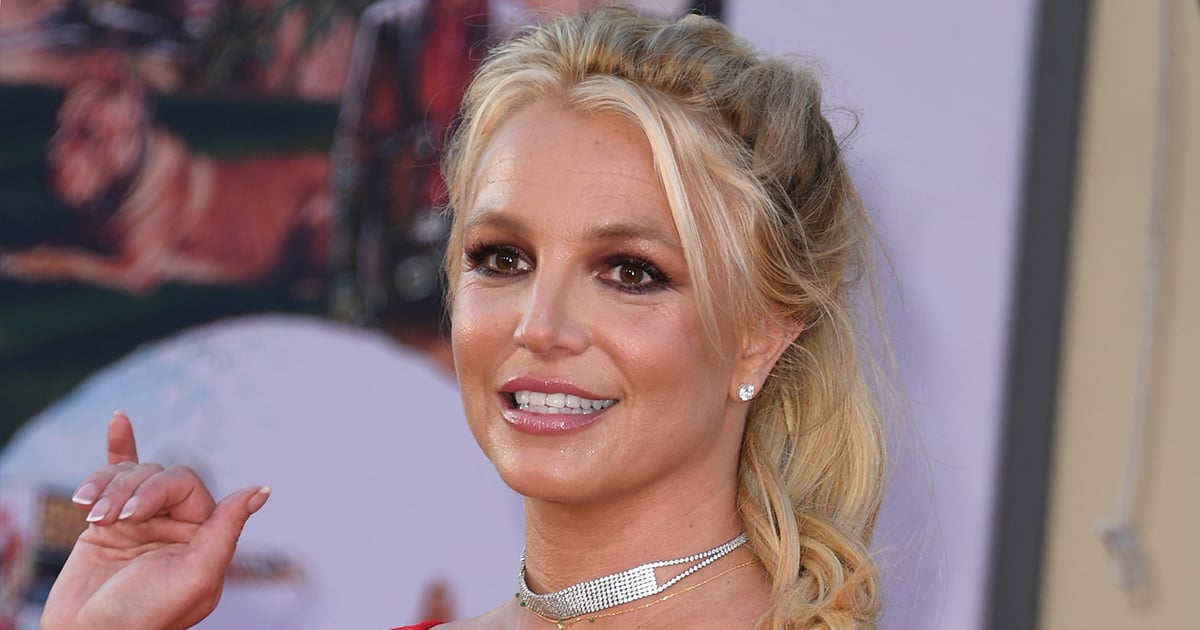 Britney Spears’s father, Jamie Spears, has agreed to step down as conservator of the star’s estate “when the time is right,” People reported on Thursday. The news comes just a few days after Britney’s request to suspend her father from her conservatorship was once again denied.

On Aug. 12, Jamie’s attorney, Vivian Lee Thoreen, expressed her client’s willingness to remove himself in response to Britney’s previous petition. According to Thoreen, while there are “no actual grounds” for removal, “it is highly debatable whether a change in conservator at this time would be in Ms. Spears’ best interests.” The statement also reads: “Mr. Spears is willing to step down when the time is right, but the transition needs to be orderly and include a resolution of matters pending before the Court.”

In a statement responding to Jamie’s announcement, Britney’s new attorney, Mathew Rosengart, said they are disappointed by Jamie and his attorney’s “ongoing shameful and reprehensible attacks” on the singer and others. “We look forward to continuing our vigorous investigation into the conduct of Mr. Spears, and others, over the past 13 years, while he reaped millions of dollars from his daughter’s estate, and I look forward to taking Mr. Spears’s sworn deposition in the near future,” the statement continued. “In the interim, rather than making false accusations and taking cheap shots at his own daughter, Mr. Spears should remain silent and step aside immediately.”