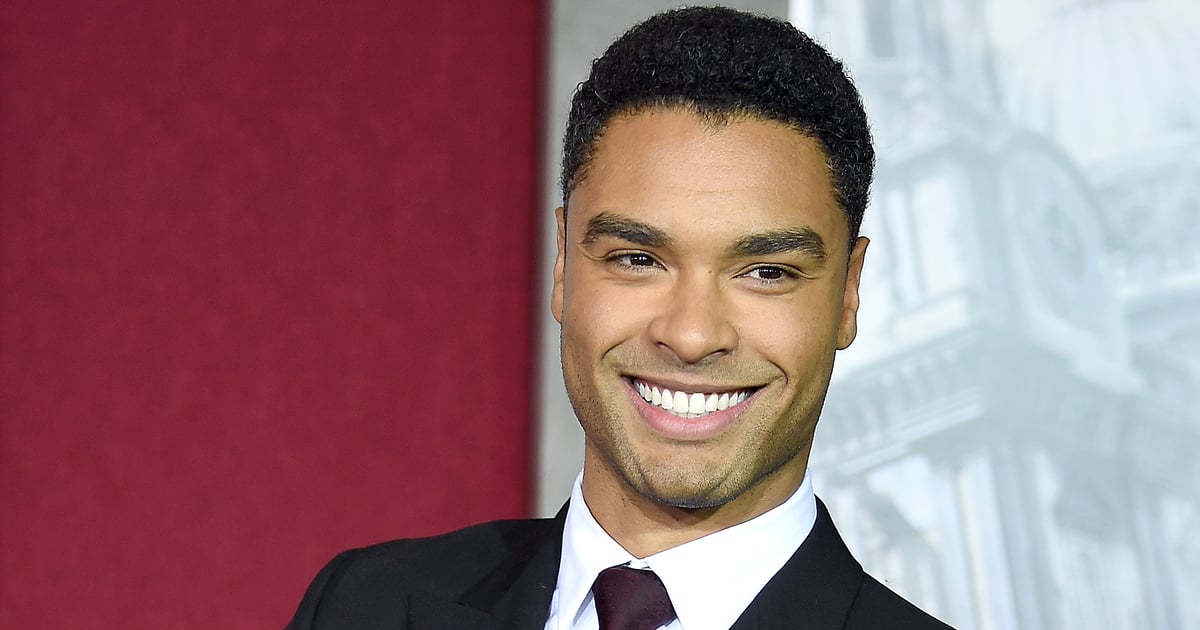 Move over, boys, there’s a new TV crush in town! Regé-Jean Page, star of Netflix’s hit Bridgerton, has viewers swooning with his portrayal of the sexy, emotionally complicated duke Simon Basset. While his on-screen romance is making headlines, his off-screen personal life is staying firmly out of those headlines.

In an interview with Entertainment Weekly, Page admitted to being quite a romantic at heart. “I’m a huge fan of romance as a concept. Romance is a wonderful thing and we need more of it in the world. Most things at their core are love stories anyway, whether they realize it or not. It’s hilarious, the more seriously a show tries to take itself and detach itself from that, the more that the love story generally tends to come forward,” he told the magazine.

He also embraced the inherent romance in one of our favorite classic period drama tropes: the held gaze ballroom scenes between two characters — a type of scene which he and co-star Phoebe Dynevor, as Simon and Daphne, excel at. “You have this space to flirt and communicate in private. Even though the eyes of the world are on you, it’s that little bubble of honesty between those two characters,” he described to Oprah Magazine. With such an unabashed love for romantic tropes, it’s no wonder that Page was able to fully inhabit the character of the broody, passionate, and complex Simon!

In real life, though, Page is much less open about sharing his personal feelings and relationships. At this point, he has not spoken publicly at all about his current or past relationship status. Even his Instagram is kept mostly professional, with pictures from his different projects taking up most of the squares on his feed. We can definitely understand his desire to keep his personal life out of the spotlight, especially with social media making it easier than ever for superfans to follow every detail of their favorite stars’ lives. Whatever his status, we love Page’s refreshing and heartfelt views on romance — who better to be a romantic drama’s leading man?