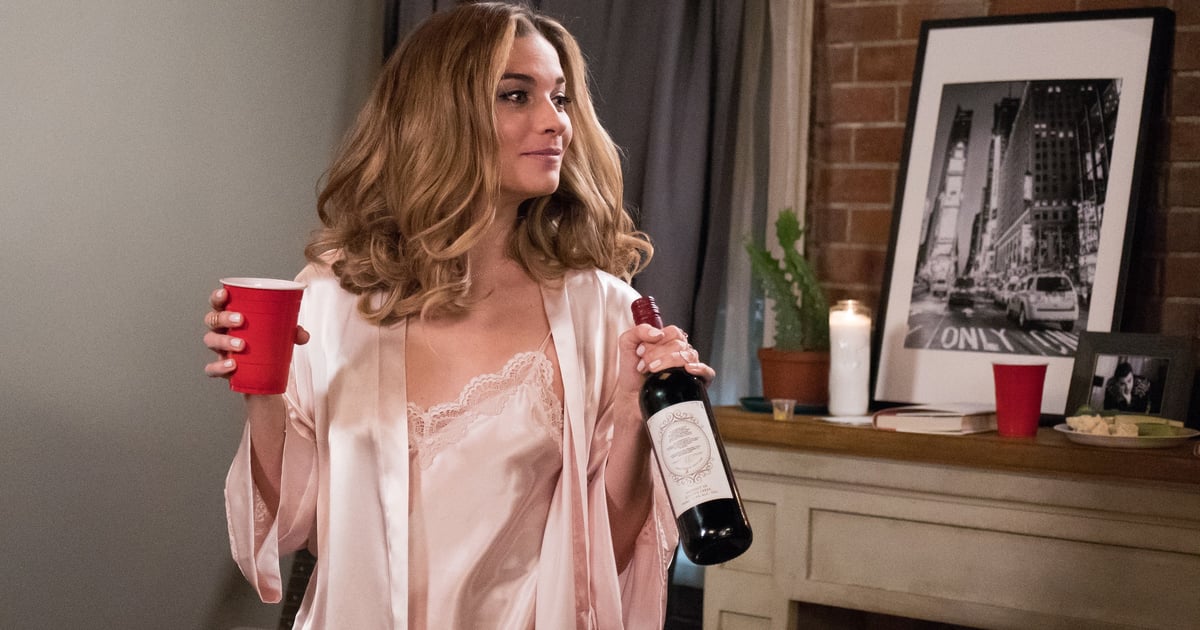 From the moment Alexis Rose came into the scene with her dangly wrists and quotable lines about kissing Jared Leto and jetting off to Thailand, I knew I found a character I would love until the end of forever. But what’s so great about Alexis on Schitt’s Creek is that her character went through such a beautiful evolution during the six seasons of the show. From a shallow, privileged girl to an educated, successful, and independent woman, she went through it all and made us laugh along the way. Ahead, find 10 of my favorite Alexis scenes from Schitt’s Creek, which doesn’t even scratch the surface of all my favorites. They will, though, show you that character arc that was done so well by Annie Murphy, over the course of six years.