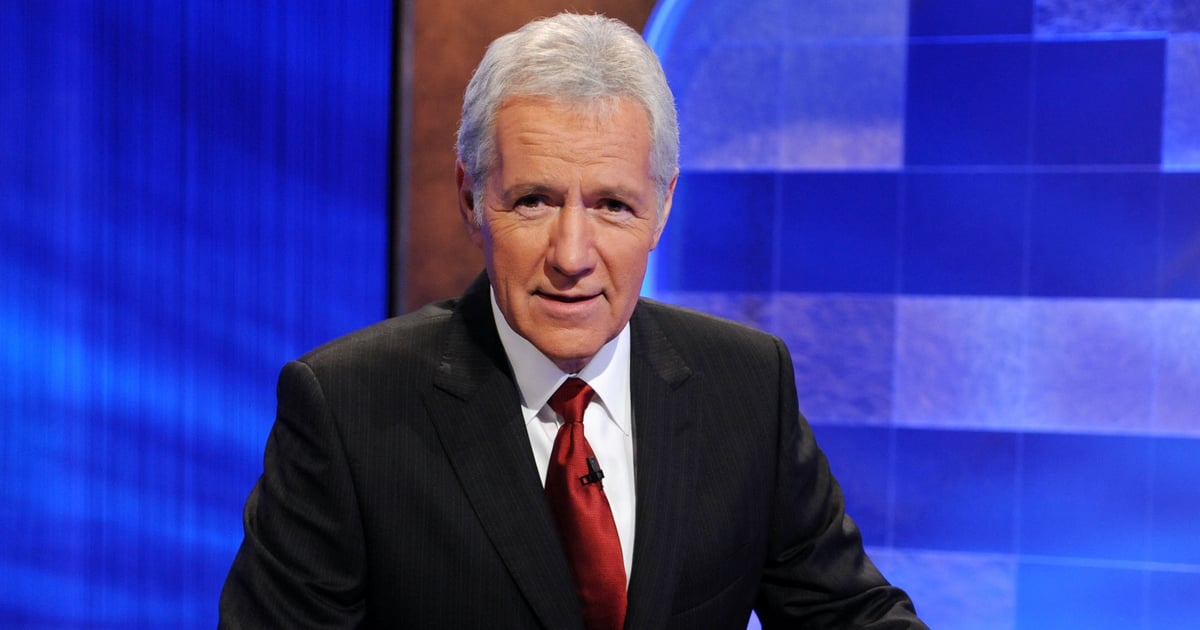 According to a statement released by Jeopardy!, Alex Trebek has died at age 80 after battling stage four pancreatic cancer. “Jeopardy! is saddened to share that Alex Trebek passed away peacefully at home early this morning, surrounded by family and friends,” the show’s official account tweeted on Nov. 8. “Thank you, Alex.”

Alex, who led Jeopardy! since 1984, shared his cancer diagnosis with viewers in March 2019. He is survived by his wife, Jean Currivan Trebek, and his children, Matthew, 30, and Emily, 27.