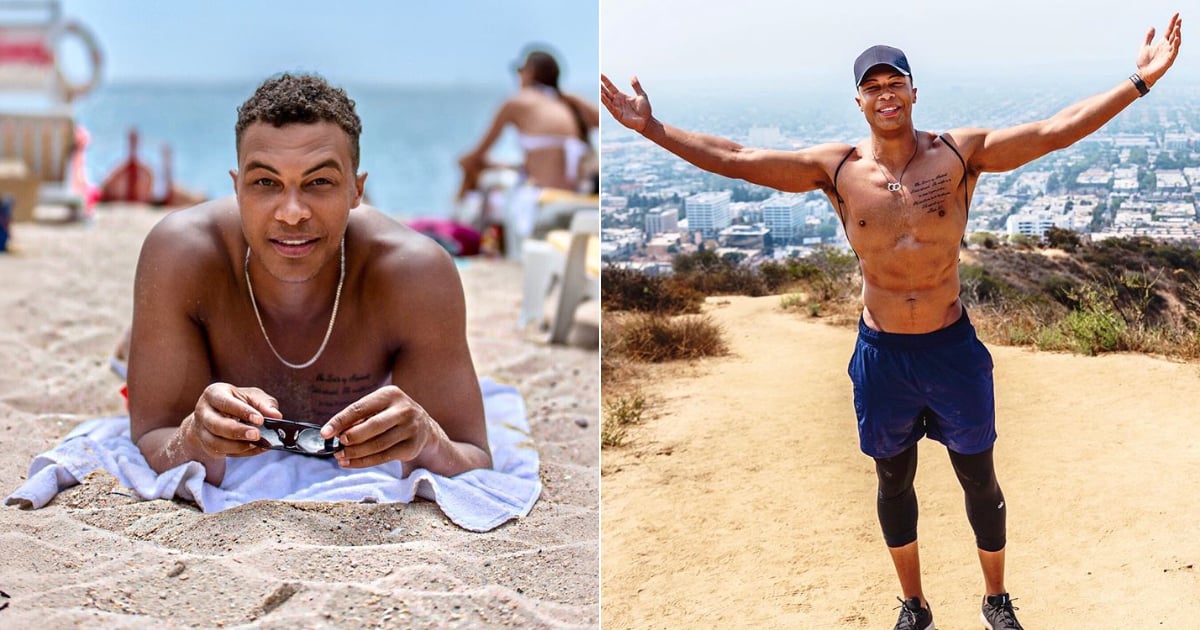 Dale Moss is the clear frontrunner on Clare Crawley’s season of The Bachelorette, and it only took one episode of the show to see why she’s so smitten. Not only is the former NFL player ultracharming, which earned him Clare’s first impression rose, but he is ridiculously attractive. Dale seemingly spends a ton of time outside — whether he’s in New York, LA, or Miami — oftentimes working out or spending time with his friends. He also seems to leave his shirt behind quite often, and we are not mad about it at all. We gathered a bunch of his delicious shirtless Instagrams and put them in one place for you here so you can peruse them for yourself. Enjoy!