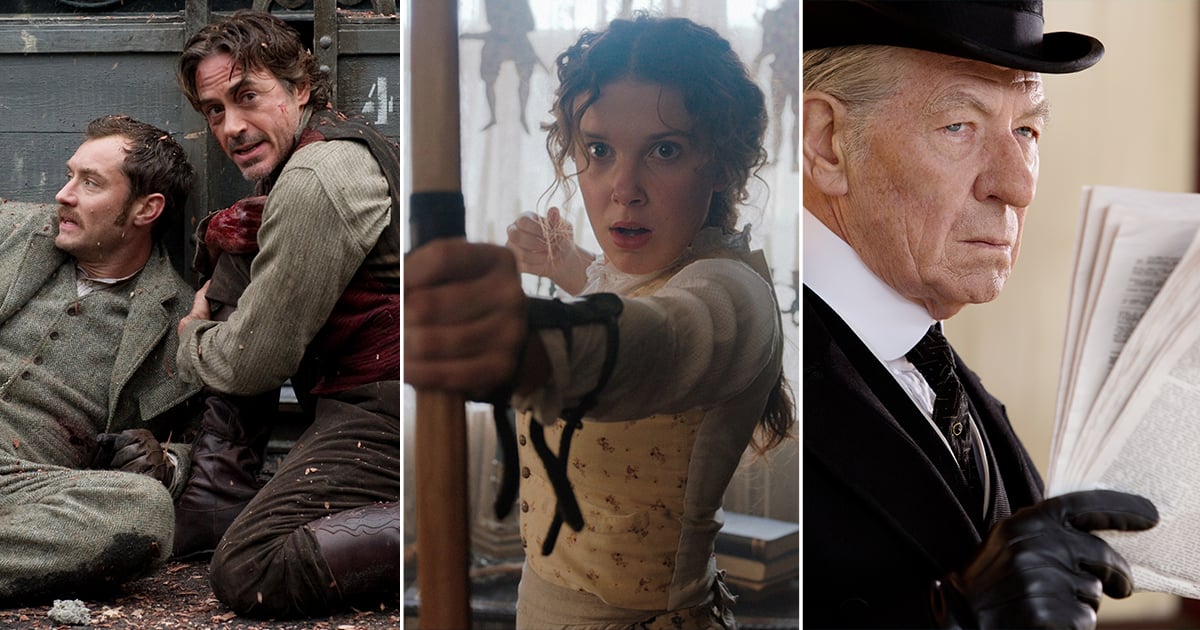 Sir Conan Doyle’s Sherlock Holmes has been around for literal ages, but our hunger for mysteries and great capers is never-ending. Similarly, there’s never an end to the adaptations of the classic detective and his adventures, like Netflix’s latest star-studded affair, Enola Holmes. The family-friendly flick, which premiered on Sept. 23, follows the adventures of Enola (Millie Bobby Brown), the younger sister of famed detective Sherlock (Henry Cavill) and government official Mycroft (Sam Claflin). Enola sets out to find her missing mother, Eudoria (Helena Bonham Carter), who disappears on her 16th birthday and leaves her with nothing but money and a cipher decoder.

Enola Holmes is a great time for the whole family, and if you’re hungering for more Holmes-esque adventures, check out our list of Sherlock Holmes adaptations that’ll whet your appetite!