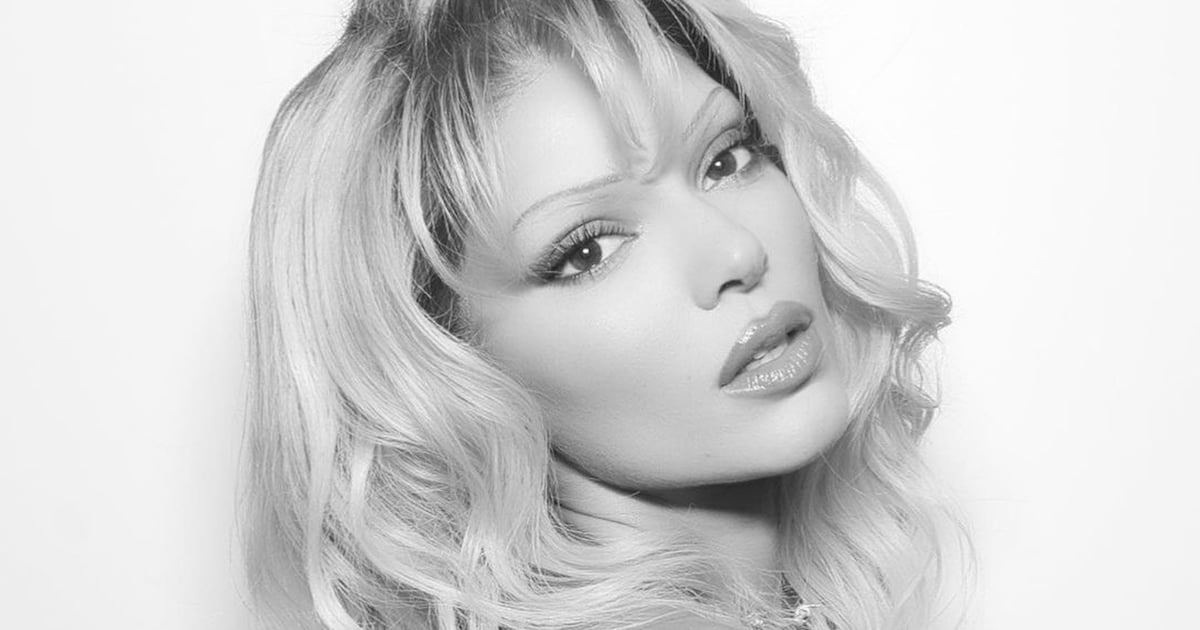 Has anyone told the Kardashian-Jenner family that we’re still in a pandemic? Just wondering, because it’s barely been a week since Kim Kardashian caught major heat for flying family and friends to a private island for her 40th birthday, and now Kendall apparently thinks it’s OK to have a whole-ass Halloween-themed birthday party.

On Oct. 31, Kendall threw a Halloween bash at Harriet’s Rooftop in Los Angeles to celebrate her 25th birthday ahead of Nov. 3. The party brought out 100 people (no, that’s not a typo), including celebrities like Jaden Smith, The Weeknd, Winnie Harlow, Scott Disick, Saweetie, Justine Skye, and Justin and Hailey Bieber, and almost none of them wore masks. Clearly, Kendall must have known this wasn’t great idea, because there was even a flyer given to guests that read: “Take all the photos you want, but please do not post on social media of any kind.” Oh, Kendall, did you really think we wouldn’t find out? I mean, even Kylie herself couldn’t resist posting photos on her Instagram.

Now, I understand that all guests were tested for COVID-19 before they entered the bash, but current Los Angeles County guidelines state that “residents that gather with up to two other households should do so only outdoors, wearing face coverings, and keeping six feet of distance the entire time.” Judging from all the photos, that clearly didn’t happen.

My face when I found out Kendall Jenner had a Halloween party of 100 guests and had them get rapid tested before entering while the rest of us can’t even get non rapid tested if we are in contact with someone with covid but have no symptoms.

I hate it here. pic.twitter.com/7wdprLQgR6

Naturally, fans were quick to call Kendall out on Twitter. One person wrote, “Ok Kendall Jenner blowing out candles as a masked waiter holds her cake and tries to move out of the way was actually the scariest thing I saw on Halloween,” alongside a clip from Kylie’s Instagram Stories. Meanwhile, another user checked Kendall’s privilege with a GIF of The Office‘s Michael Scott, adding, “My face when I found out Kendall Jenner had a Halloween party of 100 guests and had them get rapid tested before entering while the rest of us can’t even get non rapid tested if we are in contact with someone with covid but have no symptoms. I hate it here.”

The same day as Kendall’s bash, the Los Angeles County Department of Public Health released a new report confirming 15 new deaths and 1,326 new cases of COVID-19. In total, the department has identified 307,618 positive cases of COVID-19 across all areas of LA County and a total of 7,071 deaths.

Surely, Kendall could have come up with plenty of other safe ways to celebrate her birthday, right? For future reference, I’ve listed some ideas below!