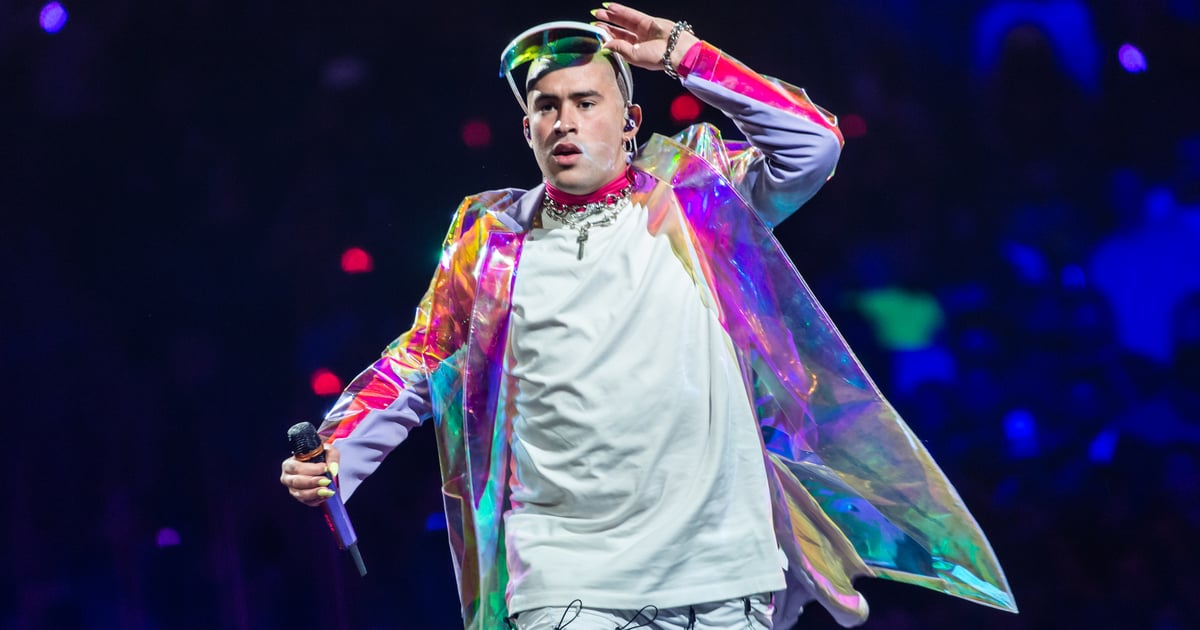 Bad Bunny may be a global superstar, but he’s also a pioneer for breaking cultural stereotypes that are often engrained in Latinx culture. In addition to publicly speaking out about important causes, such as homophobia, domestic violence, and machismo, the 26-year-old artist often uses his videos to make powerful statements about said topics. Most notably, he challenged gender roles by dressing in drag in the video for his female-empowerment anthem “Yo Perreo Sola.” Ahead of Bad Bunny’s debut at Sunday’s American Music Awards, take a look at his most powerful music videos ahead.