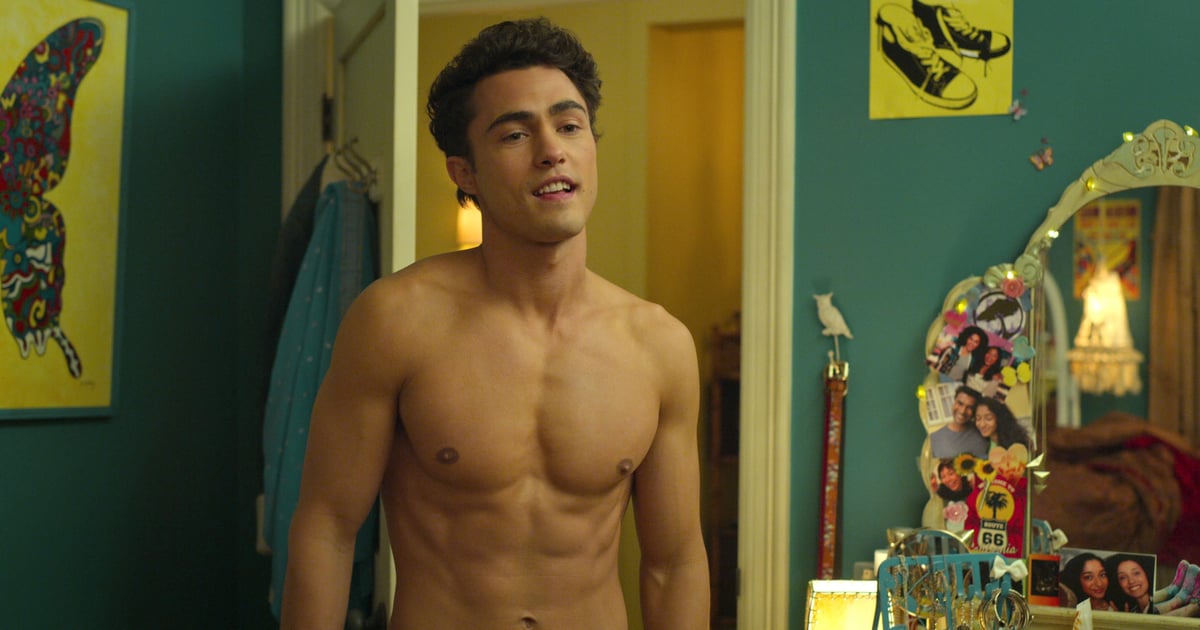 The Dear Evan Hansen trailer got a lot of attention for the awkward appearance of star Ben Platt, who, at age 27, is playing high school student Evan, just as he did in the Broadway version. While Platt’s appearance is the the one that’s making headlines right now, he’s far from the first actor to play a teenager while actually being a decade or more older. It’s got us wondering: who are some of the oldest actors ever to play teen characters?

We’ve sifted through tons of teen-focused TV shows and movies to try to find some of the most egregious examples of the gaps between characters and the actors playing them (for TV stars, we’ve based the ages off of the actors’ ages when their characters first debuted on screen). You might be surprised to see which of your favorite actors played teenagers well into their 20s or 30s — or maybe not.