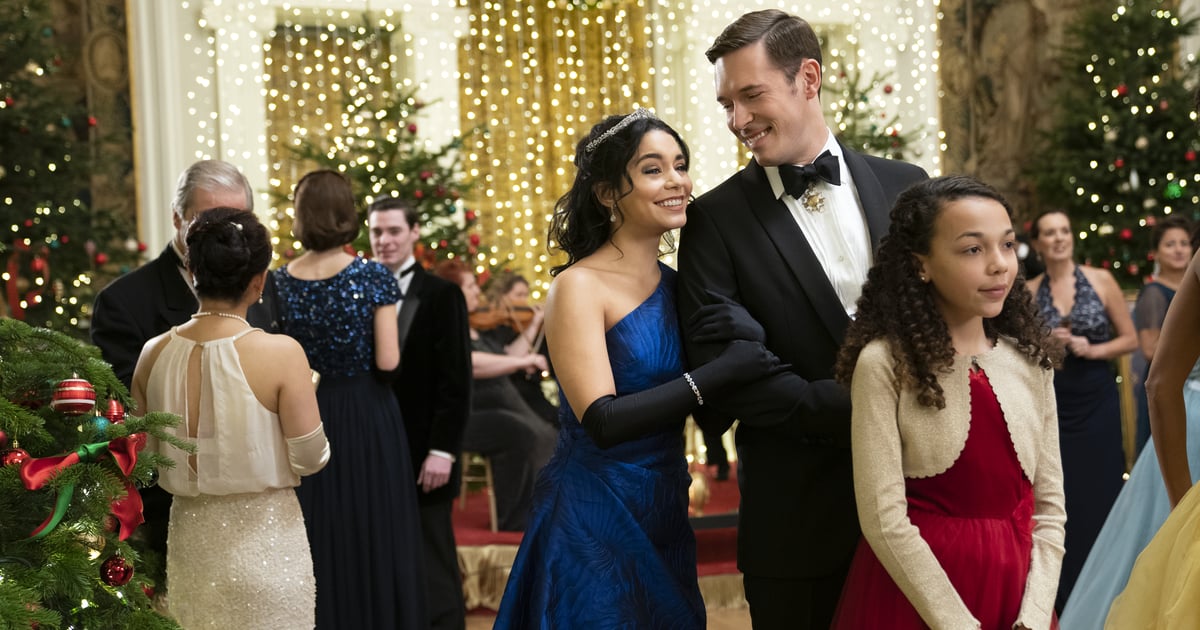 It may only be November, but Netflix is ready to roll out some of its many holiday movie offerings. You can expect to see a sequel to The Princess Switch, a sequel to The Christmas Chronicles, another holiday rom-com starring Kat Graham, a Forest Whitaker-led Christmas musical, and a Dolly Parton Christmas tale, among others. But Christmas flicks aren’t the only new movies coming this November — you can also expect to see the anticipated adaptation of Hillbilly Elegy, plus other dramas and action films from all over the globe. Here’s what you should have on your radar this month.