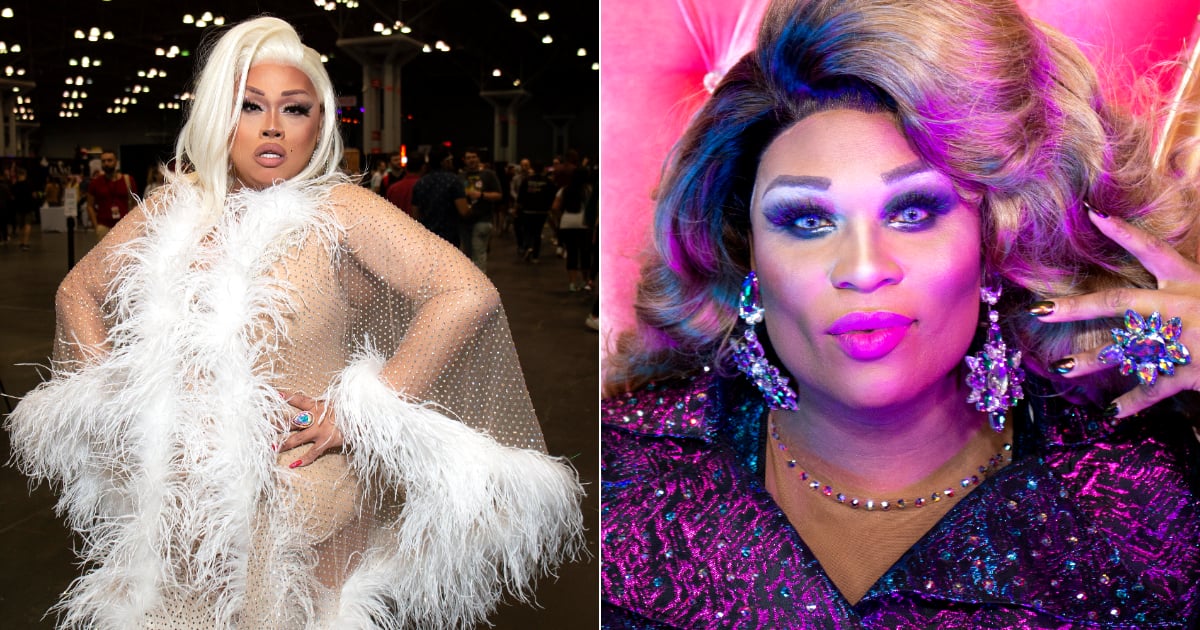 RuPaul’s Drag Race has launched the careers of nearly 200 drag queens ever since the show premiered in 2009. Throughout those years, several transgender drag performers have competed on the show (as well as its All Stars spin-off) and have shown that drag is an art form that isn’t tied to any gender identity. While some came out after their time on the show, others were open about their transitioning while filming. To celebrate the contributions of these fierce queens, we’re taking a look back at all the trans drag queens who have entered the Werk Room and walked down the runway of RuPaul’s Drag Race.