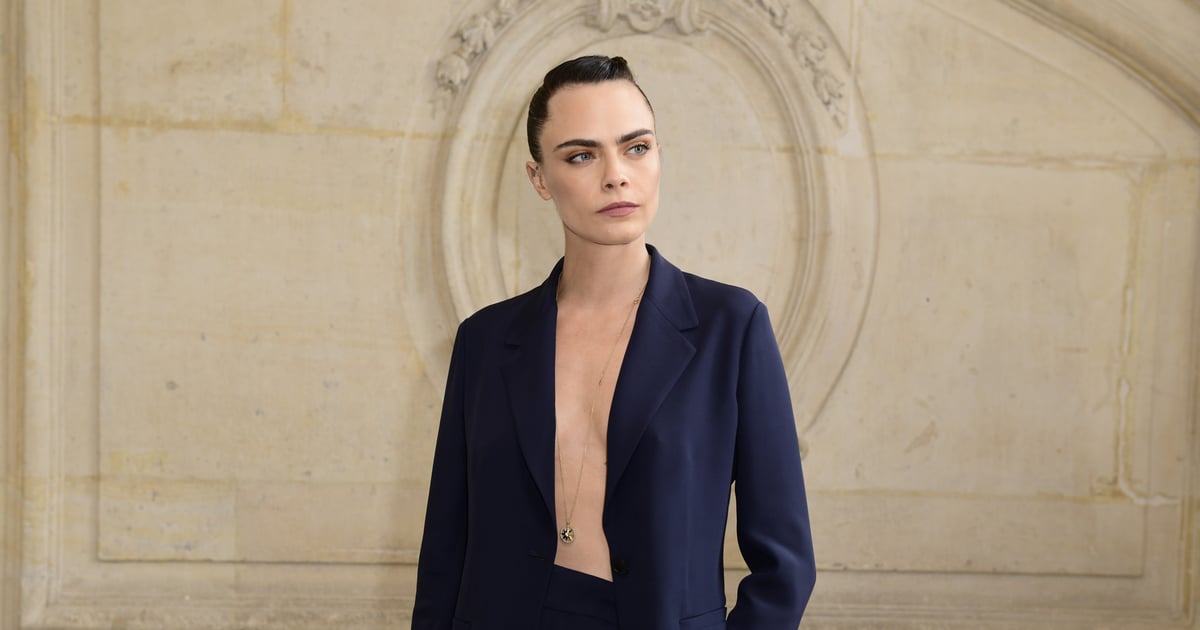 Since she initially stepped onto the scene as a model, Cara Delevingne stole our hearts in the same way that Isabelle steals Daryn’s in Life in a Year. We’re not the only ones enchanted by those brows; the model-turned-actress has been breaking hearts on both sides of the pond since she’s come into the public eye.

When questioned about her sexuality, the actress told Variety in their cover story that she identifies as pansexual and that her attraction is towards all genders. In June 2021, she opened up to Cosmopolitan in their cover story about her split with actress Ashley Benson in April 2020, detailing that the pandemic lockdown had an effect on their two-year relationship. Here are all the musicians, actors, and stars who have been linked to Delevingne over the course of her career.