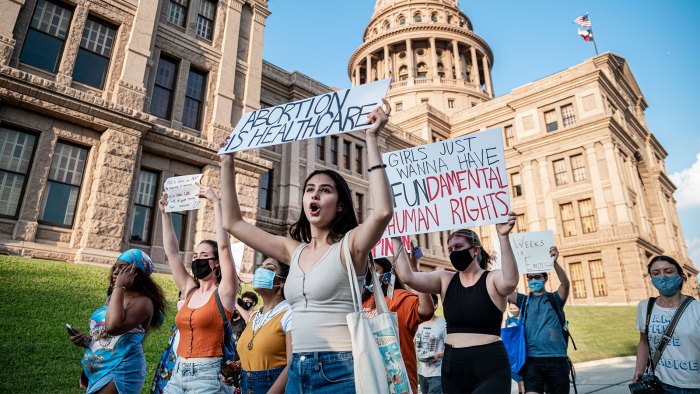 Late Wednesday night in a 5-4 decision, the U.S. Supreme Court chose not to block a Texas law banning most abortions after the sixth week of pregnancy, making this the most restrictive abortion law in the country. The court did not rule on the constitutionality of the law, but the law is now in effect, effectively prohibiting most abortions in the state. In this installment of the Genesis Brand Politics podcast, the crew discusses the legal debates currently playing out, what the court’s decision could mean for the future of Roe v. Wade, and where Americans stand on abortion restrictions in general.