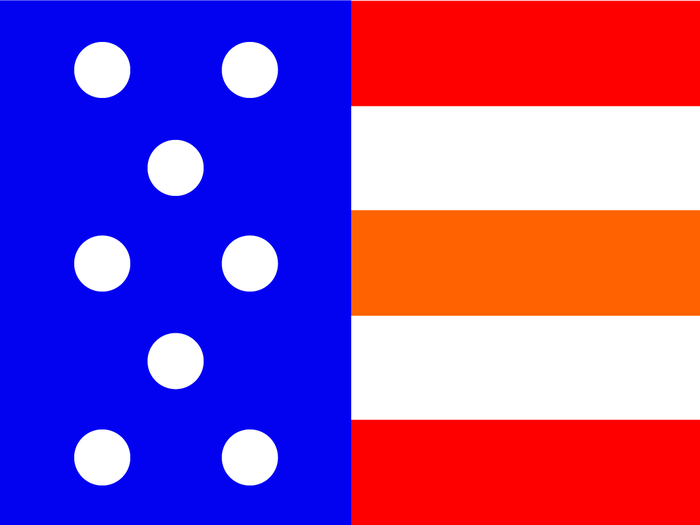 In this installment of the Genesis Brand Politics podcast, we assess the state of American democracy with the help of a new survey from Bright Line Watch, a group of political scientists that monitors threats to our democratic systems.

President Trump’s false message that American elections are fraudulent has permeated much of the Republican Party, particularly at the state level, where candidates are running on those ideas and lawmakers are passing laws they say are designed to prevent fraud.

This week, dozens of Texas House Democrats left the state to try to prevent the passage of voting restrictions in Texas. Likewise, President Biden gave a speech on Tuesday, urging Congress to pass bills designed to protect and expand voting rights. Activists have called on Senate Democrats to end the filibuster in order to do so.

Bright Line Watch has surveyed Americans and experts alike on what they think about Republican and Democratic efforts. Co-founder of the organization and professor of Government at Dartmouth College Brendan Nyhan discusses the results with Galen Druke.

Can’t wait for the midterms? Here’s what to pay attention to until 2022