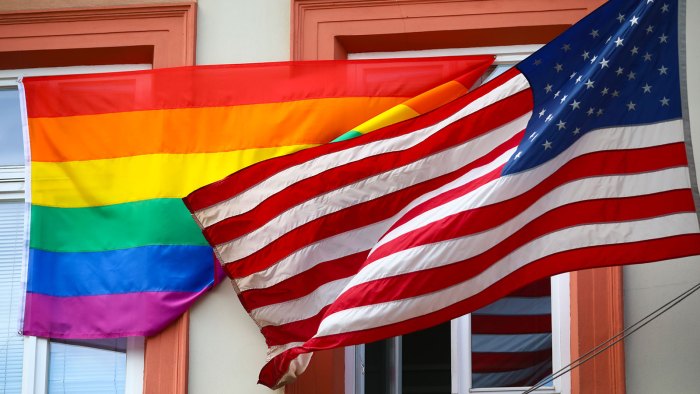 During the span of 25 years, same-sex marriage went from being an unimaginable idea to settled law. During a shorter period — just about a decade — it went from being one of the most high-pitched culture war debates to something that politicians and activists hardly talk about.

The data behind that evolution is striking. At the beginning of the millennium, about two-thirds of Americans opposed same-sex marriage, and a third supported it. Today those numbers have flipped. Seventy percent of Americans now support it, with Republicans showing majority support for the first time in Gallup’s history just last month.

For those who study public opinion, the trajectory of the fight over same-sex marriage stands out. Why did we see such relatively swift change? Why were politics and public opinion so ultimately malleable? And what can that tell us about today’s culture wars?

In this installment of the Genesis Brand Politics podcast, we speak with journalist Sasha Issenberg, whose new book “The Engagement: America’s Quarter-Century Struggle Over Same-Sex Marriage,” addresses some of those questions.