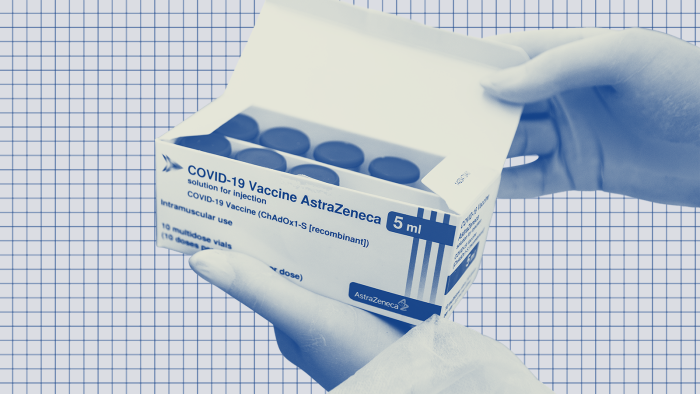 As cases rise nationwide due to the high number of unvaccinated Americans and the highly transmissible delta variant of the novel coronavirus, many governments and businesses have turned to vaccine mandates as a potential solution. Major corporations such as Google, Microsoft and The Walt Disney Company have recently announced that they will require in-person employees to be vaccinated, and President Biden (along with several state governors) will require their workers to attest that they are vaccinated or else face stringent masking, testing and social-distancing requirements.

Despite prominent voices on the right giving vaccine mandates labels such as “Orwellian,” they are actually pretty popular among the American public. And where they are controversial, it’s based less on partisanship than on whether the individuals have been vaccinated themselves.

First, the overall numbers. According to a late July Morning Consult poll, 56 percent of adults said employers should probably or definitely require COVID-19 vaccinations for their employees and customers; only 32 percent said they probably or definitely should not. That confidence extends to schools, too. Last month, Gallup found that 60 percent of Americans supported mandatory vaccines for high school students and 56 percent supported them for middle school students — although among K-12 parents, those numbers were notably lower (47 percent and 43 percent, respectively).

Notably, the numbers don’t meaningfully change when Americans are asked about the government mandating vaccines for the general population. The COVID States Project, a polling consortium out of Northeastern, Harvard, Rutgers and Northwestern universities, found in a June/July poll that 64 percent of Americans approved of the government requiring everyone to get a COVID-19 vaccine. All but three states (North Dakota, South Dakota and Wyoming) had a majority in favor of mandatory vaccines.

That’s because, while there is a partisan divide over mandatory vaccines, a healthy share of Republicans actually do support them too. Morning Consult found that 38 percent of Republicans supported company-mandated vaccines, albeit with 49 percent opposed. And the COVID States Project found that 45 percent of Republicans supported even government-mandated vaccines for all. Of course, these numbers paled in comparison to support among Democrats: 76 percent in the Morning Consult poll (with 15 percent opposed), 84 percent in the COVID States Project poll.

All of this is a reminder that, even as vaccine hesitancy remains a very real problem, a “landslide majority” of Americans of every persuasion have happily gotten inoculated. And so while there are significant divides in who approves of vaccine mandates, overall support is consistently high — despite what you might hear on cable news.