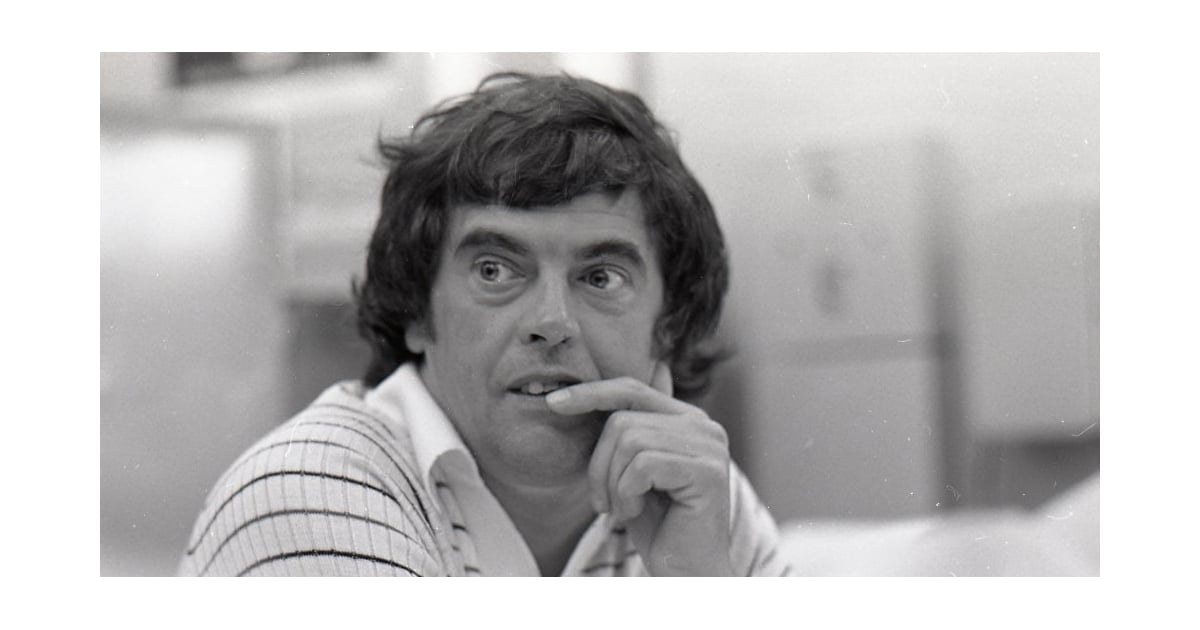 52-year-old Boston detective John Mulligan was murdered execution-style on Sept. 26, 1993 while working one night. Soon after his death, police arrested 19-year-old Sean Ellis for the homicide, alleging that Ellis and his friend Terry Patterson were after Mulligan’s gun. In an eight-part Netflix docuseries, Trial 4 explores how the evidence tying Ellis has been dubious and how people have long been wary about widespread police corruption and systemic racism skewing the case. What truly happened during Mulligan’s murder remains unclear, but here’s what we know about the homicide as well as Mulligan’s personal history.

What Were the Details of Mulligan’s Death?

The night of Mulligan’s death, he parked outside of a Walgreens while working on a paid detail in Roslindale. Someone then took Mulligan’s service weapon, a 9mm Glock, and shot him five times in the face with a .25 caliber pistol. Ellis was out getting diapers at Walgreens for his cousin, hitching a ride from Patterson.

Later on, detectives found the missing weapons near Ellis’s home, where they were also investigating the murders of his two cousins, Celine Kirk and Tracy Brown. Rosa Sanchez, a witness, also said she saw Ellis crouching next to Mulligan’s SUV the night of the homicide — however, people cast doubt over her account because she had a personal relationship with one of the investigators and had previously identified someone other than Ellis as the suspect.

Ellis went through three trials. The first two were mistrials, but he was convicted in the last one. Ellis’ conviction was overturned in 2015 when a judge found that corrupt detectives were heavily involved in the Mulligan investigation, which would make it difficult for Ellis to have a fair trial. At that point, Ellis had served 22 years in prison already. In 2018, he was cleared of all serious charges while preparing for a fourth pending trial.

What Was Mulligan’s History?

So, who was Mulligan? According to interviewees in the documentary, Mulligan had a reputation for being a hypervigilant cop and was responsible for many arrests and convictions. According to Toni Locy, a former reporter with The Boston Globe, the late officer had a past: he was among a handful of Boston police officers who had the most civilian complaints lodged against them. The police firmly set out on investigating Ellis and Patterson, but there was a sense that Mulligan had many potential criminal enemies.

According to WGBH Radio‘s Phillip Martin, Mulligan was “involved in robbing drug dealers and assisting the other police officers who later were tried in a separate trial of corruption.” Suffolk County district attorney John Pappas acknowledged the police’s corruption, particularly pegged to Detectives Walter Robinson, Kenneth Acerra, and John Brazil, the officers who working on the homicide investigation. However, prosecutors have been careful not to link the corruption to Ellis’ case. That said, a witness testimony placed Mulligan at a robbery at a drug dealer’s home with Acerra and Robinson 17 days before his death.

It’s uncertain who killed Mulligan, but it seems more likely than not that there’s more to his story than how the police have presented it.