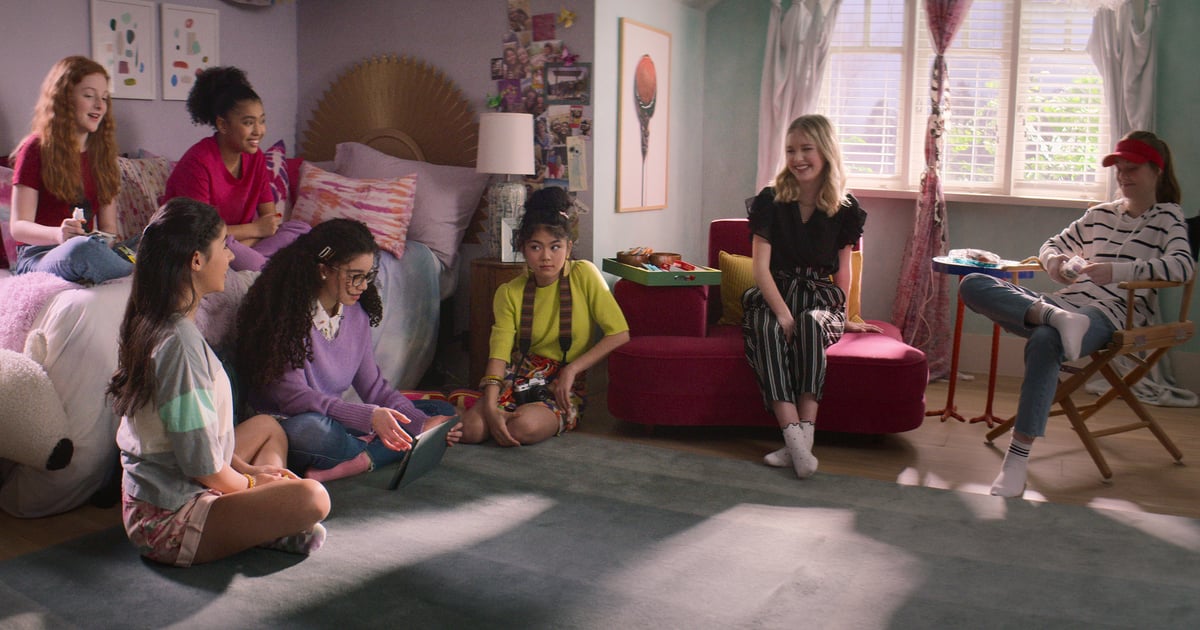 The Baby-Sitters Club is back! Netflix announced that Stoneybrook’s dependable group of friends are returning for a second season with eight episodes on Oct. 11. Momona Tamada, Shay Rudolph, Sophie Grace, and Malia Baker will return, with Kyndra Sanchez, Vivian Watson, and Anais Lee as new additions. Sanchez will replace Xochitl Gomez as Dawn after Gomez left the series due to a scheduling conflict with Doctor Strange 2. Watson and Lee will play Mallory Pike and Jessi Ramsey.

Series creator and executive producer Rachel Shukert shed some light on what to expect from season two. “There are two new members, they’re all a year older and have more experience running a business, deeper friendships, and are growing into a deeper understanding of themselves as people,” she said. “We also wanted to continue exploring themes that allow all young viewers to see themselves represented on screen, while also dealing obliquely with many of the things we’ve all been through in the past year: loss, change, responsibility, and trying to find joy and meaning in unexpected places.”

We’re excited to see what the sitters are up to next! Although the plot is still under wraps, check out the photos ahead to get a glimpse of season two’s adventures. Oct. 11 can’t come fast enough.