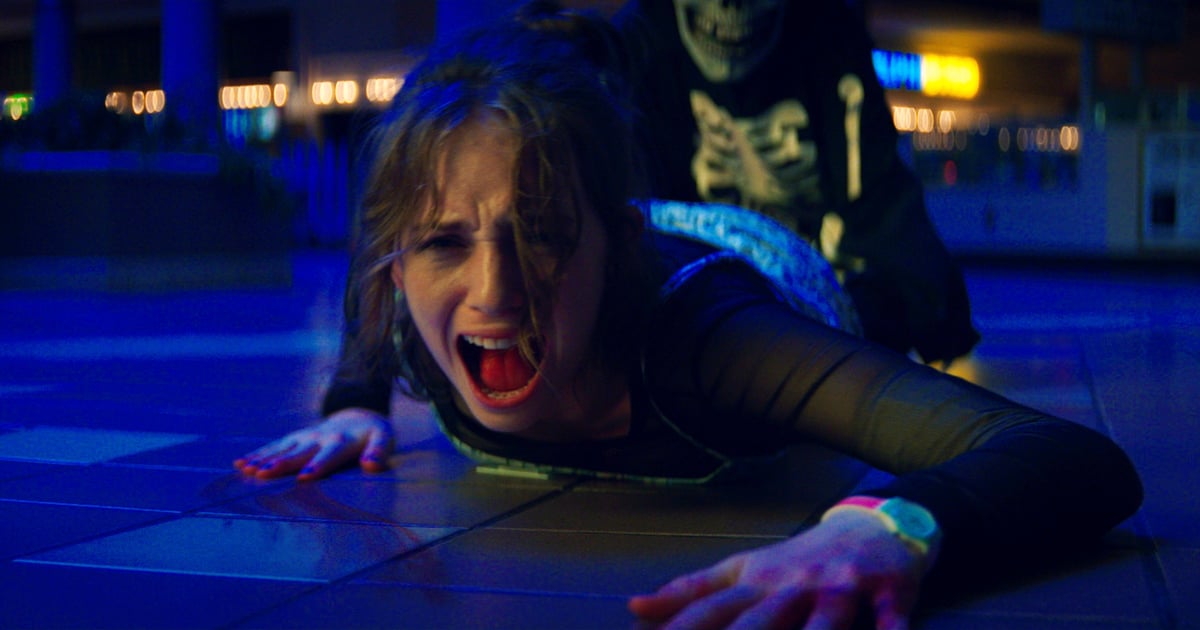 Spooky season is kicking off early this summer! That’s right, Netflix’s adaptation of R.L. Stine’s grisly Fear Street series is coming out in July. But here’s the catch: the tales of Shadyside, OH, will drop on three separate weeks, each installation a movie of its own. The release is billed as a three-part event, so you’ll want to mark your calendars for July 2, July 9, and July 16. The three Netflix movies, respectively dropping on the aforementioned dates, are called Fear Street Part 1: 1994, Fear Street Part 2: 1978, and Fear Street Part 3: 1666.

Get ready for a blast from the past. According to Netflix, the story will start in the ’90s, specifically 1994, when a group of teens piece together that the creepy events that have gone down in their town may be connected — and that they might be the next victims. The trilogy will give us a thorough look at Shadyside’s spooky history. The Fear Street series is definitely darker than Stine’s kid-friendly Goosebumps books, and director Leigh Janiak’s film adaptations will be even scarier than the books if we’re going by the upcoming movies’ R ratings. Stine himself even said in a release: “Readers know that the book series is rated PG. But the movies are rated R. That means a lot more thrills — and a lot more terror!” Take it from one of the reigning masters of horror himself!

It’s too soon to tell if we’ll see more Fear Street movies, but there’s certainly plenty of source material for more content, given that there are literally dozens of Fear Street books out there. For now, we’re excited to see our favorite Netflix stars join in on the spookiness — the familiar faces featured in the trilogy include Stranger Things‘s Sadie Sink and Maya Hawke. For now, brace yourself for the horror ahead!