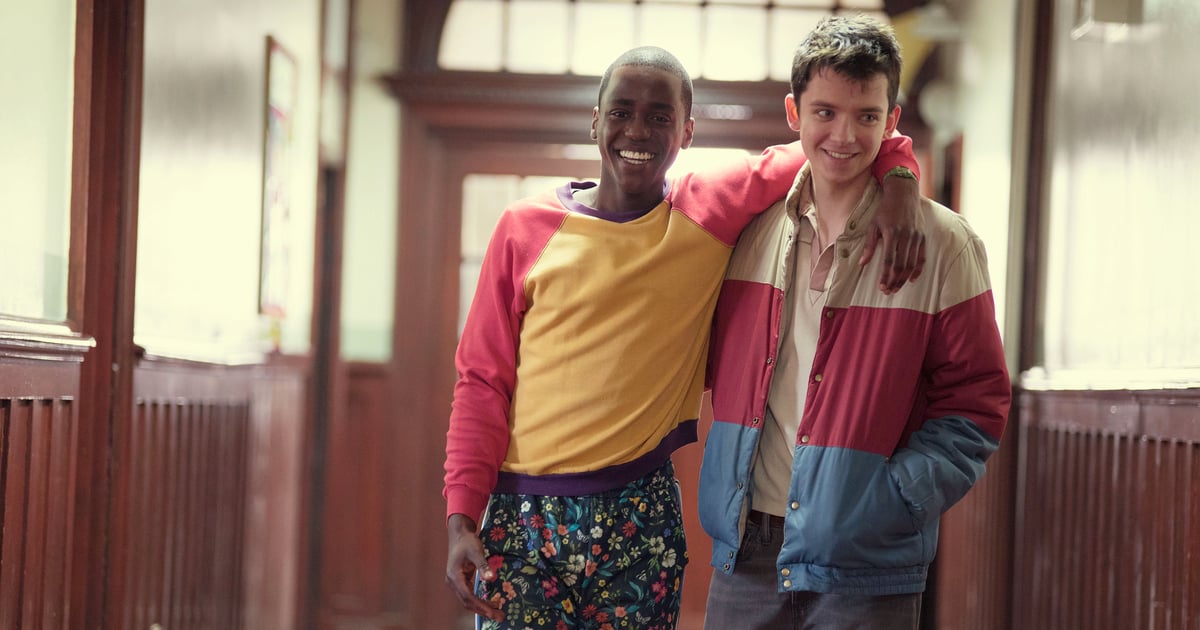 After a bit of a longer hiatus than expected, Sex Education season three is officially on its way! Netflix shared a fun video announcement with the news, which also confirmed something else: which cast members we can be sure are coming back for the new season. All our favorite main cast members are officially on board to return, along with a trio of additions playing intriguing new characters. There’s no official return date yet for the hilarious Netflix comedy, but while we wait for further news, you can take a look at the gallery ahead to find out now exactly who’s coming back and who’s joining the cast.