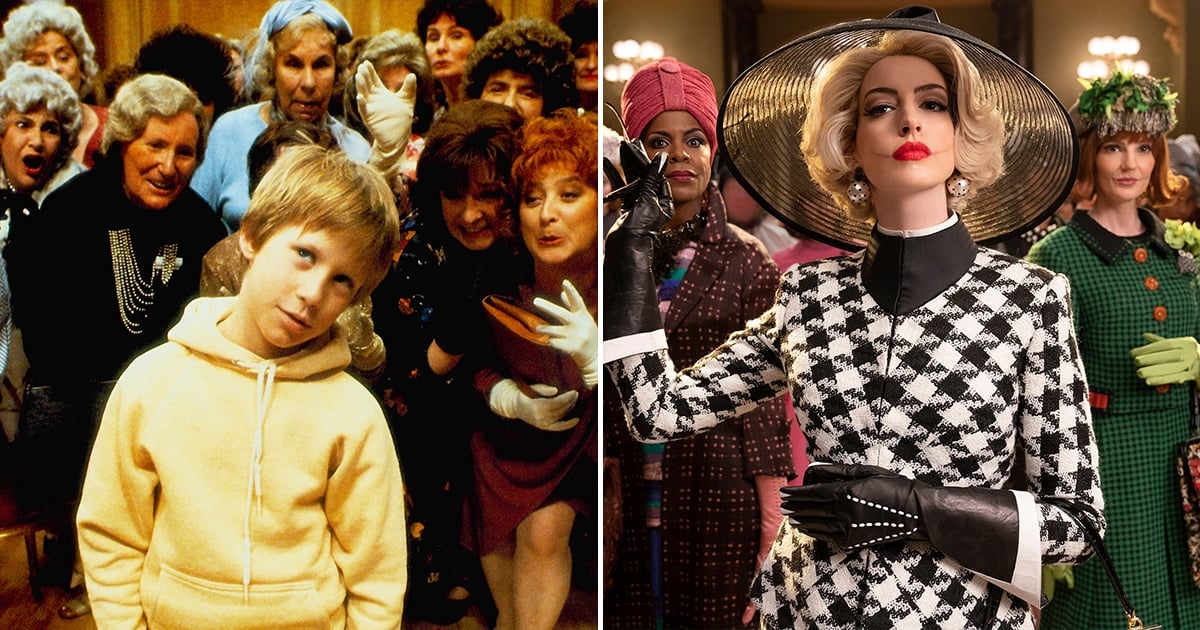 Whenever I watch a remake, I always take the chance to appreciate the film as its own movie, separate from the original. HBO Max’s remake of Roald Dahl’s The Witches is just different enough from the Anjelica Huston-led 1990 film to stand out, but the two bear the foundational similarities enough to both be considered classics in their own right. There are only two really big differences between the two that are worth noting: the 2020 remake is decidedly less frightening than its predecessor and it has a different ending than the first film. Instead, the Anne Hathaway version pulls from the book’s original ending to tie its adventures up in a neat bow. Keep reading for what that ending is and all the other ways the remake differs from the original.

It’s safe to say that the witches in the 2020 remake aren’t as horrifically terrifying as the 1990 witches. I’m not sure if it’s just further evidence that creators of the ’90s were really enthusiastic about traumatizing their audiences, but most people remember being shaken to their core when the Huston’s coven of wicked women peeled off their masks to reveal their grotesque visages. In the 2020 version, the witches’ faces mainly stay the same, though their mouths widen to Joker-esque lengths to reveal small sharp teeth. Hathaway manages to make it look incredibly creepy, but I would definitely rather run into the modern Grand High Witch than the earlier version. No contest!

The Story Takes Place in Alabama

Octavia Spencer’s version of the wise and cunning Grandma hails from Alabama, not Norway. When she tells her grandson about her history with the witches, the Grand High Witch turns her best friend into a large chicken, and rather than appearing in a painting as she ages and dies, her friend simply lived on as a family chicken that laid delicious eggs. (And was probably eaten at some point, but the movie never goes that far into trauma territory.)

The Ending Is Completely Different

The 1990 version of the film ended with all the witch mice getting killed by the guests, even the Grand High Witch. Bruno and the boy are turned back into humans by the disgruntled ex-second-in-command of the Grand High Witch, and they live happily ever after! The 2020 remake takes a note from the book’s ending instead, with a twist. Bruno, the boy, and Daisy (a human named Mary who was turned into a mouse by the witches four months before the events of the film) go home with Grandma and live the rest of their days as mice — which is only three times longer than the average mouse, so about nine years. At the end of the film, we see an older mouse, with the voice of the film’s narrator Chris Rock, who has been working with his grandmother to recruit children and take down all the witches in the United States. And then they live happily ever after! Until they die, of course.