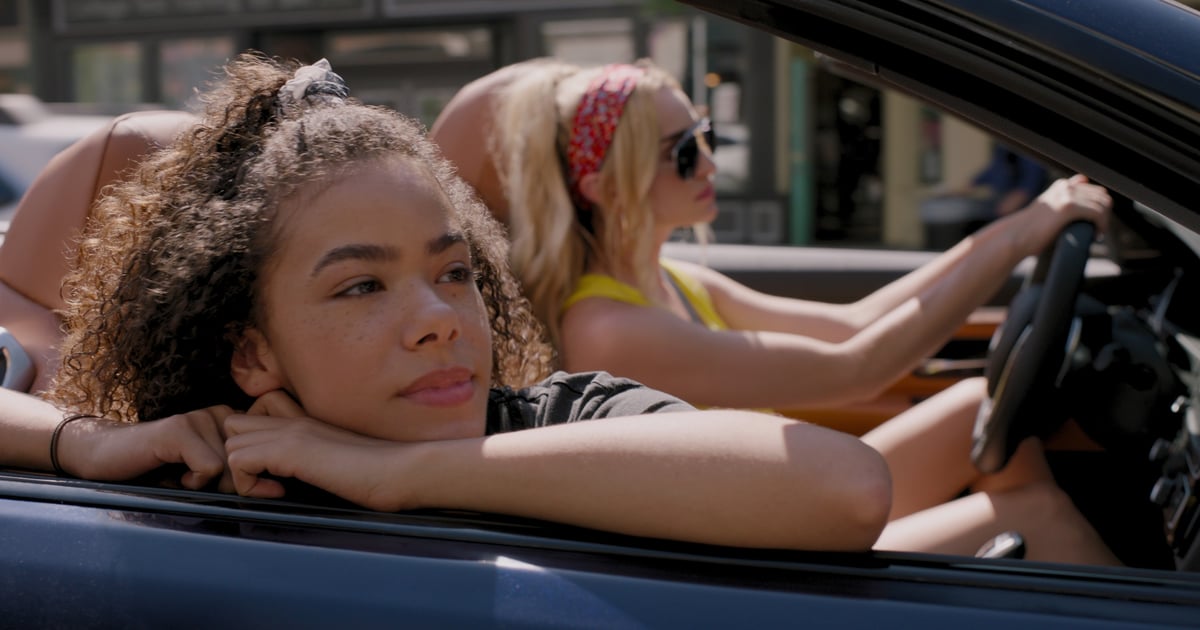 A gritty new mother-daughter Netflix drama is coming our way, and we couldn’t be more excited. Ginny & Georgia tells the story of a 30-year-old mom and her angsty 15-year-old daughter who settle down in a small New England town after years on the road, and the cast is full of fresh-faced actors, including Antonia Gentry, who plays Ginny. The 23-year-old Atlanta native isn’t new to Netflix — having appeared in Candy Jar and Raising Dion — but Ginny & Georgia marks her biggest role yet. Here’s what you should know about the up-and-coming actress before her new series debuts on Feb. 24.