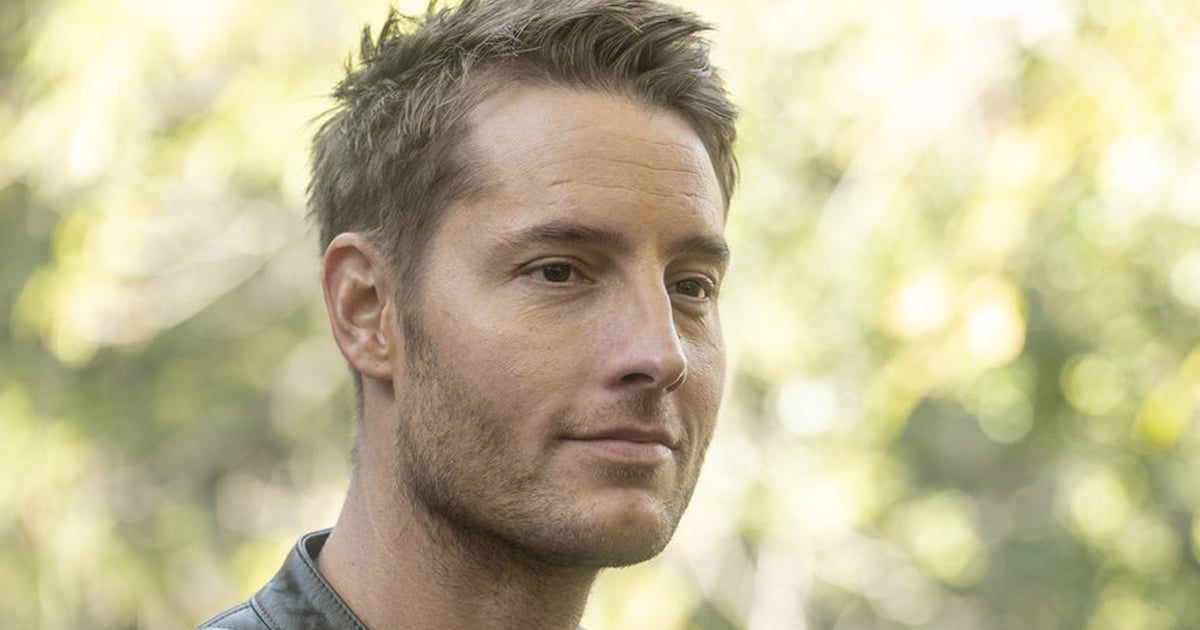 This Is Us answered a few key questions during the season five finale, but also left us with a few more. After learning that Kevin is a father in the season three finale, it’s eventually revealed that the mother of his twins is Kate’s best friend Madison. While the two eventually get engaged, it’s revealed in the season five finale that they never actually make it down the aisle. The day of their wedding, Madison and Kevin have a heart-to-heart and decide to call off the wedding. So, this begs the question: who exactly is Kevin married to in the flash-forward?

In the flash-forward, we get a glimpse of Kevin’s kids as he hugs his son and daughter while visiting with Rebecca. As he goes to hold Rebecca’s hand, we also see a closeup of his wedding band. Since we now know that he doesn’t marry Madison, we can’t help but wonder if this is a confirmation that he eventually remarries his childhood sweetheart Sophie.

We all know that Kevin’s great love has always been Sophie, and that’s pretty much confirmed during season five, episode 15. Though Kevin has doubts about his future with Madison, it’s revealed in a flashback that his future with Sophie was always crystal clear to him. Though the two briefly connect on the phone, Kevin decides to delete her number in an effort to make things work with Madison. But is he really over Sophie? Their last interaction at Sophie’s mom’s funeral made it seem like their story isn’t over yet. Perhaps Kevin and Madison raise their kids together, and Kevin eventually finds his way back to Sophie just like Miguel and Rebecca eventually found their way to each other later in life. The final season can’t get here fast enough!