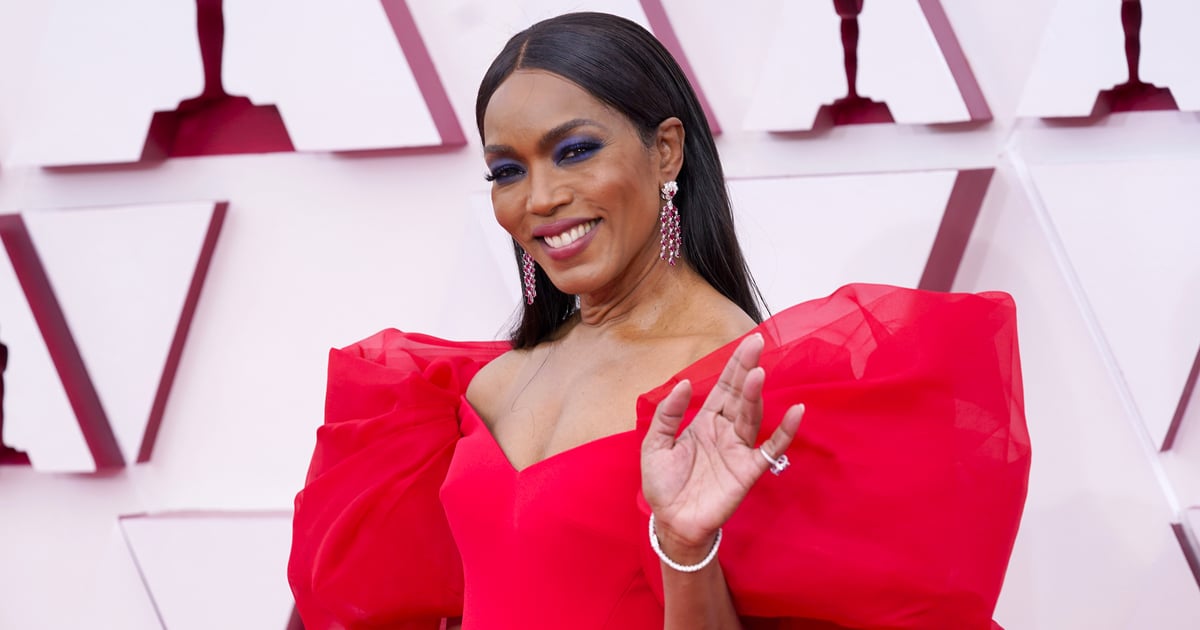 Angela Bassett is set to make history with her pay raise for Fox’s 9-1-1! Deadline first shared news of the salary bump on Aug. 3, reporting that Bassett would be making around $450,000 per episode on the first-responder drama. Not only would this raise make her one of the highest-paid actors on network television, but she could also become the highest-paid woman of color ever for a network drama. The salary encompasses Bassett’s role as an executive producer on 9-1-1, which is a title she’s held since the show’s second season, and 9-1-1: Lone Star.

It’s hard to believe that we’re only reaching this milestone in 2021 when the cast of Friends was making $1 million per episode by the time the show ended in 2004. Even Scandal‘s Kerry Washington and How to Get Away With Murder‘s Viola Davis were reportedly only making near $250,000 per episode; although Davis was possibly near $450,000 by the time her series ended. According to the National Women’s Law Center, Black women are paid 63 cents for every dollar made by white men and in 2020, had to work an extra 214 days to catch up to what white men made. While there’s still a ways to go when it comes to equal pay in Hollywood, hopefully, Bassett’s amazing milestone opens the door for other actresses of color.