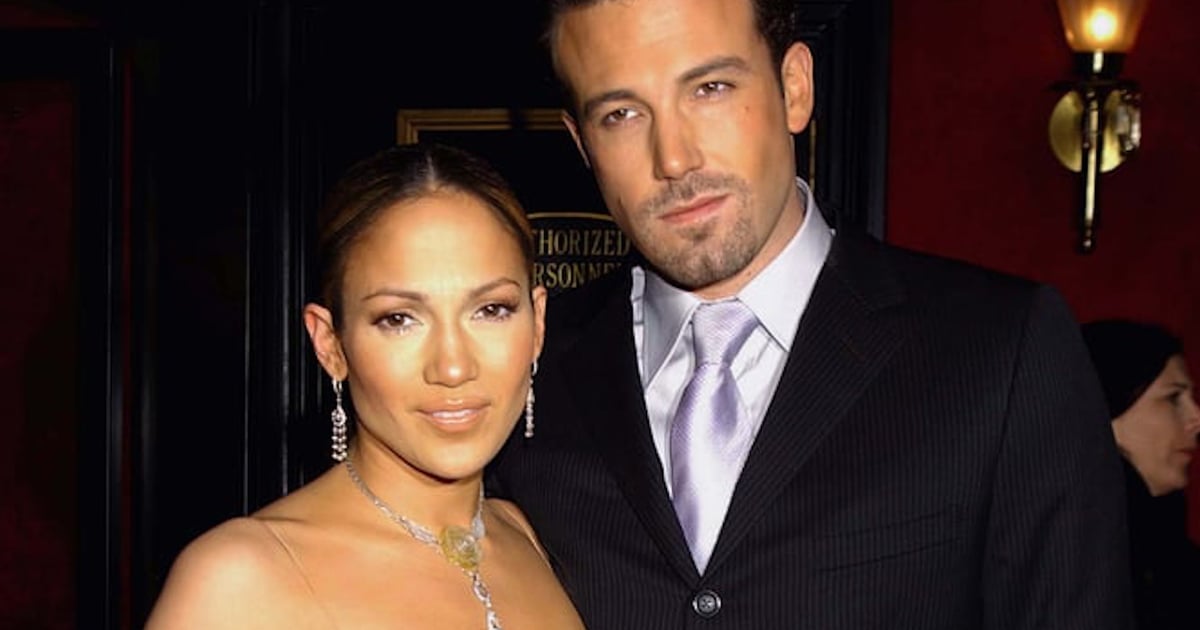 Ben Affleck has had some highly publicized romances during his time in the spotlight, but his list of ex lovers is actually pretty short. While it’s clear he has a thing for Jennifers (he was engaged to one and married the other), he also has a habit of dating his costars. At the moment, Ben doesn’t appear to be dating anyone, however, he has been spending a lot of time recently with his ex, Jennifer Lopez, following her split from Alex Rodriguez last month. They even took a trip to Montana together! Let’s look back at the rest of his former flames over the years.