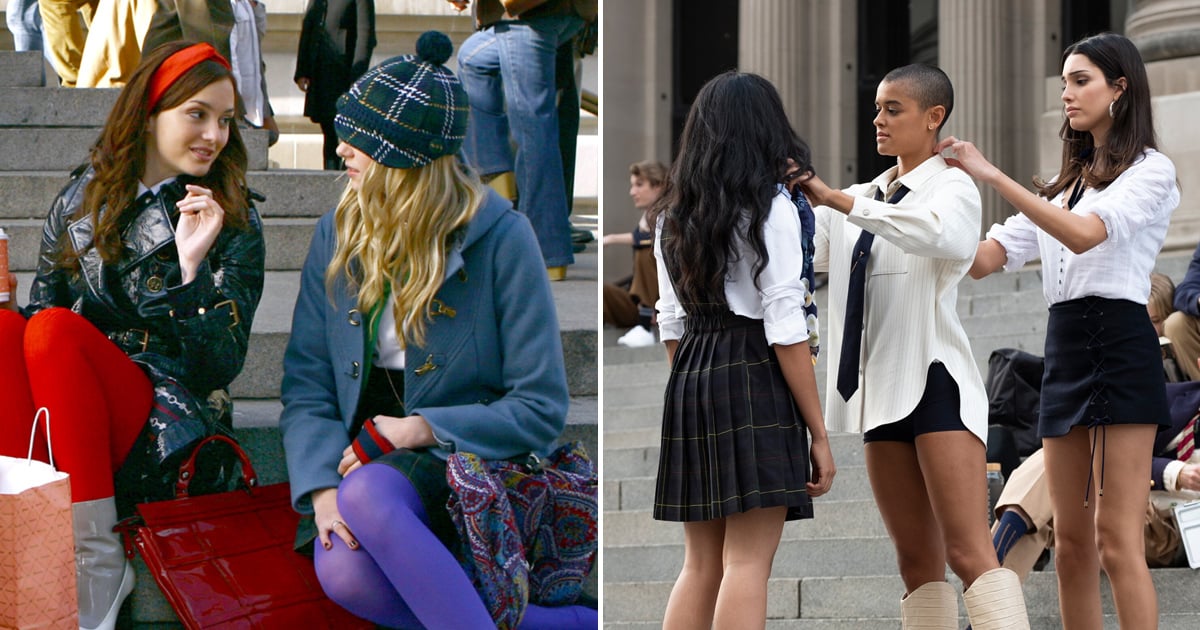 HBO Max’s Gossip Girl reboot is shaking up the Upper East Side. The new series premiered on July 8, and while it features some key differences — including the reveal of Gossip Girl in the very first episode — you can rest assured that it still pays tribute to the original series. Throughout the first few episodes, there are a handful of fun Easter eggs that will get fans very excited, including a few casual name drops and some intentional fashion choices. It’s still unclear if any stars from the original will make an appearance, but the cast guaranteed that there will be even more references to the original as the season goes on. While chatting with POPSUGAR ahead of the premiere, Zión Moreno and Savannah Smith both noted that there is one particular Easter egg in episode four that they think fans of the original will “really love.” Read ahead for all the Easter eggs so far, and be sure to check back for more when new episodes drop on HBO Max every Thursday.